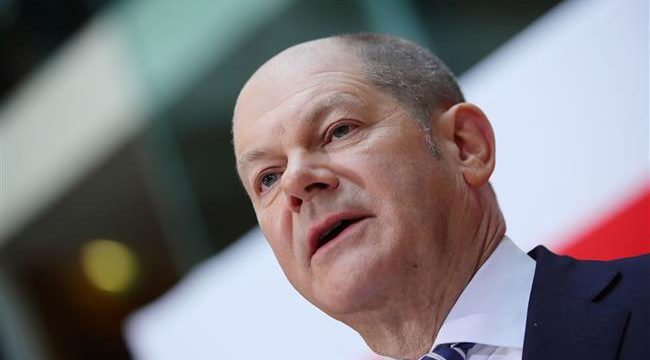 Press TV- Germany says it will try to protect European companies from any adverse effects from US President Donald Trump’s decision to quit the 2015 Iran nuclear agreement.

The announcement was made by German Finance Minister Olaf Scholz who said some time would be needed to study the actual impacts of Trump’s decision.

“We’ll try to do everything in our means so that European companies will be affected as little as possible,” he said at a news conference as reported by Reuters.

Trump on Tuesday signed a presidential memorandum to re-impose what he described as the “highest level of sanctions” against Iran.

He also emphasized that the US would punish other countries that violate the regime of sanctions against Iran.

The memorandum specifies that many of the sanctions should be re-imposed in 90 days — by August 6, 2018. The most important ones – as reported by media – would be a ban on Iran over buying or acquiring US dollars.

Another set of sanctions will once again be clamped down on Iran within the next 180 days. The most important sanctions would be those concerning Iran’s oil sales and energy sector investment as well as transactions with the Central Bank of Iran (CBI).

The biggest investment by a European company in Iran’s energy sector has been made by Total over the development of a major gas field in which it would invest several billion dollars.

On Wednesday, Iran’s media quoted an oil official as saying that Total had not announced any change in its plans for the development of South Pars Phase 11 following Trump’s decision.

Another European business that could suffer as a result of sanctions against Iran could be the French aviation giant Airbus.

In late 2015, the company signed a deal to sell Iran 100 jetliners worth about $19 billion at list prices. It has delivered three planes so far.