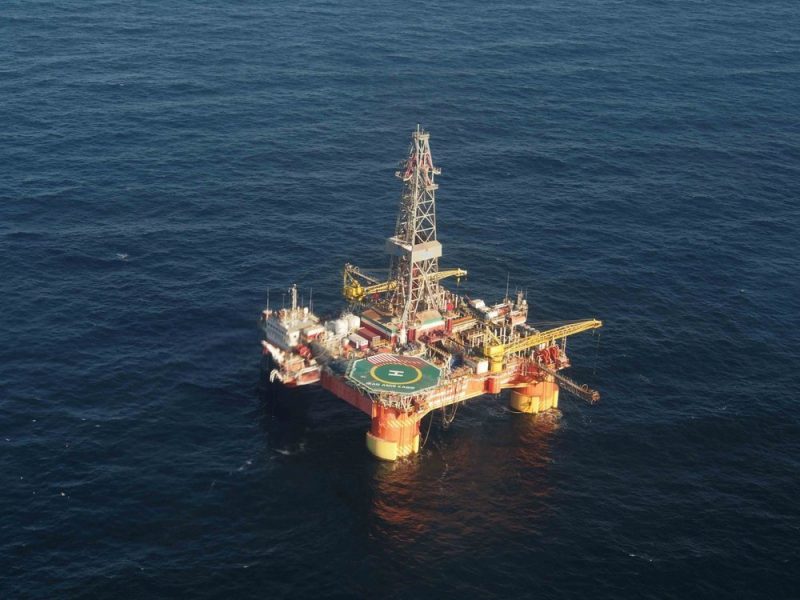 Reuters – Oil prices rose more than 2 percent on Wednesday, with Brent hitting a 3-1/2-year high, after U.S. President Donald Trump abandoned a nuclear deal with Iran and announced the “highest level” of sanctions against the OPEC member.

Ignoring pleas by allies, Trump on Tuesday pulled the United States out of an international nuclear deal with Iran that was agreed in late 2015, raising the risk of conflict in the Middle East and casting uncertainty over global oil supplies amid an already tight market.

In China, the biggest single buyer of Iranian oil, Shanghai crude futures hit their strongest in dollar terms since they were launched in late May, above $73.20 per barrel.

Analysts said the soaring prices were the result of an expected fall in Iranian oil exports.

“Iran’s exports of oil to Asia and Europe will almost certainly decline later this year and into 2019 as some nations seek alternatives in order to avoid trouble with Washington and as sanctions start to bite,” said Sukrit Vijayakar, director of energy consultancy Trifecta.

Iran re-emerged as a major oil exporter in 2016 after international sanctions against it were lifted in return for curbs on its nuclear program, with its April exports standing above 2.6 million barrels per day (bpd).

That made Iran the third biggest exporter of crude within the Organization of the Petroleum Exporting Countries (OPEC), behind Saudi Arabia and Iraq.

Walking away from the deal means that the United States will likely re-impose sanctions against Iran after 180 days, unless some other agreement is reached before then.

ANZ bank said Trump’s decision “puts into place a scenario that could see the crude oil market tighten significantly in H2 2018 and into next year”.

Several refiners in Asia told Reuters they were already seeking alternatives to supplies from Iran.

“There are worries that Iran’s oil exports could fall by about 1 million barrels per day (bpd) from current levels,” said Tomomichi Akuta, senior economist at Mitsubishi UFJ Research and Consulting in Tokyo.

“The oil supply/demand balance is roughly in balance now, but it could turn to a complete supply shortage (in case of new supply curbs). Oil prices could rise at least $10 (a barrel), with Brent approaching near $90,” Akuta said.

All key crude oil futures contracts saw traded volumes jump as speculators took on new positions in the hope of profiting from rising prices, and as refiners hedged to protect themselves from higher feedstock oil prices.

Stephen Innes, head of trading for Asia-Pacific at futures brokerage Oanda in Singapore, said the climb in traded crude futures volumes was so high it was “causing clearing delays”.

Trying to ease market concerns, Saudi Arabia on Wednesday said it would work with other producers to lessen the impact of any shortage in oil supplies. The country has been leading efforts since 2017 to withhold production to prop up prices.

Reporting by Henning Gloystein in SINGPAORE; additional reporting by Osamu Tsukimori in TOKYO; Editing by Richard Pullin and Joseph Radford