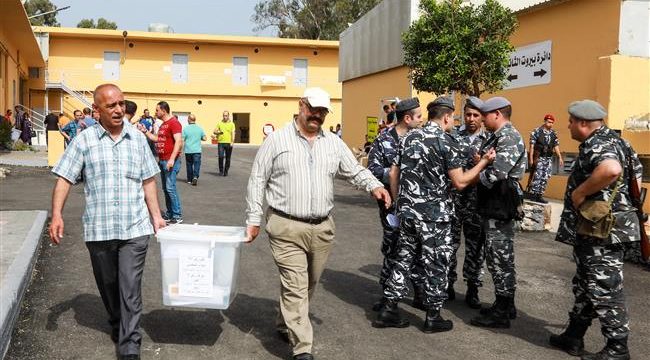 MNA – Preliminary results show Hezbollah and its political allies looked to set to win more than half of the seats in Lebanon’s parliamentary elections.

The results of Sunday elections looked to enhance the Resistance Movement led by Hezbollah politically.

According to Reuters, the Saudi and Western-backed Prime Minister Saad Harriri would emerge as the Sunni Islamic leader with the biggest bloc in the 128-seat parliament, making him the frontrunner to form the next government even though he lost seats.

Lebanese Prime minister must be a Sunni according to country’s sectarian power-sharing system.

Video footages uploaded on the Internet show people in southern Lebanon celebrating the Resistance Movement decisive victory in the first elections in almost a decade.