IFP – Experts believe Israeli Prime Minister Benjamin Netanyahu’s recent show of “secret documents” detailing Iran’s continued expansion of the range of its nuclear-capable missiles was an insult to the international inspectors who have consistently found no evidence of such work.

Israeli intelligence agencies claim they have acquired 55,000 pages of documents and other materials detailing an alleged military nuclear program called “Project Amad,” according to Netanyahu, who noted that Israel had shared its intelligence with Washington.

The announcement came ahead of the May 12 deadline for US President Donald Trump to extend his country’s deal with Iran concerning the latter’s nuclear program, which he is expected not to do. It also came amid US Secretary of State Mike Pompeo’s first foreign visit over the weekend. Pompeo visited both Israel and Saudi Arabia — key regional foes of the Islamic Republic.

Political analyst Marwa Osman has lashed out at the Israeli government’s attempt to shape the narrative around the Iran nuclear deal ahead of Trump’s decision deadline. “One of my students in freshman year could do better than that,” she told Loud & Clear hosts John Kiriakou and Brian Becker.

“We all had our laughs, we all made fun, but to be honest with you — this was the most insulting 15 to 20 minutes for the IAEA [International Atomic Energy Agency] that I’ve ever heard,” said Osman, a senior Middle East commentator.

“Benjamin Netanyahu was basically saying that every inspector, investigative team that went into Iran to try to mediate the nuclear deal… is either a liar or an idiot. That’s what he said.”

“Does he really think that with such a presentation he’ll be able to wage war against Iran or against Iranian presence in Syria,” Osman wondered.

“Netanyahu — Israel — has been attacking Syria nonstop for the past six years, if not for the past seven years. But let’s say, with documented evidence, six years, and lately, last night at 10 p.m., with new weaponry,” Osman said.

Specifically, she says that the weapons used in the attack on the 47th Brigade of the Syrian Arab Army, a unit made up of Iranian forces and forces from Hezbollah, were similar to either depleted uranium or an “enhanced nuclear weapon.” 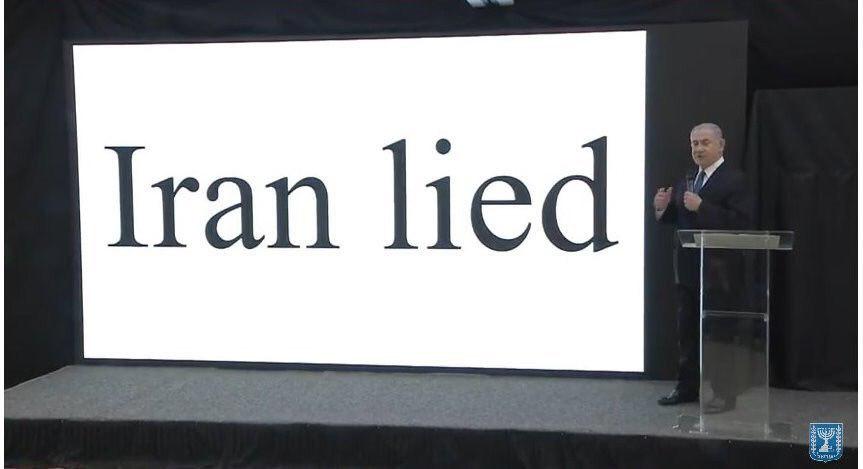 The attack, on an military base between the Syrian cities of Hama and Homs, killed a number of Iranian forces Sunday night. Nobody has claimed responsibility for the attack; however, Israel has been blamed by many, Sputnik News reported.

“They have been going wild for the past two weeks,” Osman said, “to provoke an Iranian response.”

“Unfortunately we’re seeing a repeat of disastrous history where the US, Israel and Saudi Arabia are all trying to present, as facts, what is really justifications for a war they already want to do,” author and activist Medea Benjamin told Loud & Clear.

“We have seen that [Secretary of State] Mike Pompeo and [National Security Adviser] John Bolton have, years ago, talked about bombing Iran. John Bolton did it in a New York Times op-ed, saying that to get rid of Iran’s bombs you have to bomb Iran,” Benjamin said.

“They are also thinking that because the economy in Iran is weak — which is their doing, the US’s doing — that this is the time to really hit them hard. And I think they’re under the illusions, just as they were under the illusion back in 2002, that they could easily overthrow [Iraqi leader] Saddam Hussein and put a new government in place,” Benjamin said about the lead-up to the Iraq War. “I think they think they can overthrow, or the ‘people of Iran’ will get rid of this government and then somehow, miraculously, a US-Western-friendly government would be put in place without massive chaos.”

“This is déjà vu all over again, and it is very dangerous,” Benjamin warned. 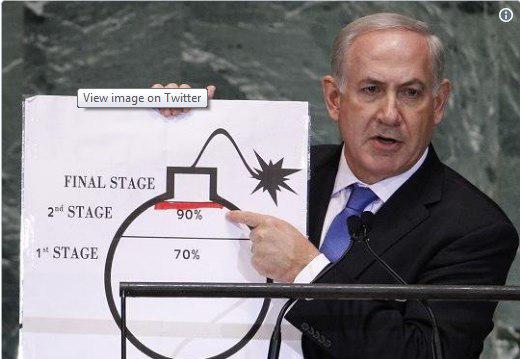