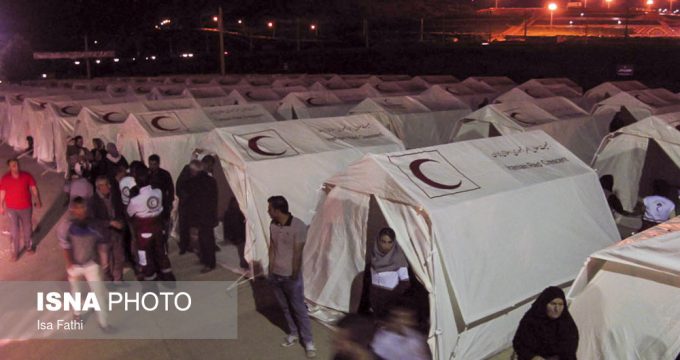 Tasnim – At least 133 people have been injured in Iran’s southwestern province of Kohgiluyeh and Boyer-Ahmad after a 5.2-magnitude earthquake shook the area on Wednesday, an official said.

Wednesday morning’s quake that rocked the cities of Yasouj and Sisakht has left 133 people injured, 32 of whom have been admitted to the hospital, Jalal Pouranfard, head of the provincial Emergency Medical Center told Tasnim.

He said rescue helicopters have been used to transfer the injured and assess the intensity of damages.

The threat-alert in the quake-hit area has been lowered from orange to yellow, he added.

The deadliest quake in Iran’s modern history happened in June 1990. It destroyed the northern cities of Rudbar, Manjil, and Lushan, along with hundreds of villages, killing an estimated 37,000 people.

Bam in the country’s southeastern province of Kerman witnessed a strong quake in December 2003 which killed 31,000 people.