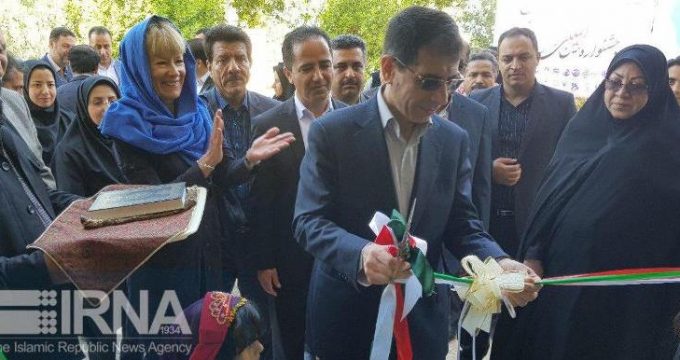 IRNA – On the occasion of National Persian Gulf Day on April 30, an exhibition of historical photos and documents of UN and Iran opened in this southern Iranian city on Monday .

UNIC Director Maria Dotsenko and a number of local officials were present in the opening ceremony of the exhibition which displays 36 historical photos.

The photos show the key role of Iran the establishment of the United Nations Organization, the official said.

The photos and documents being displayed in the exhibition also show how peaceful Iran has been in the international community since the UN establishment in 1945, Mojarrad said.

The Exhibition of UN-Iran Historical Photos and Documents has already been held in southern historical Iranian city of Shiraz.