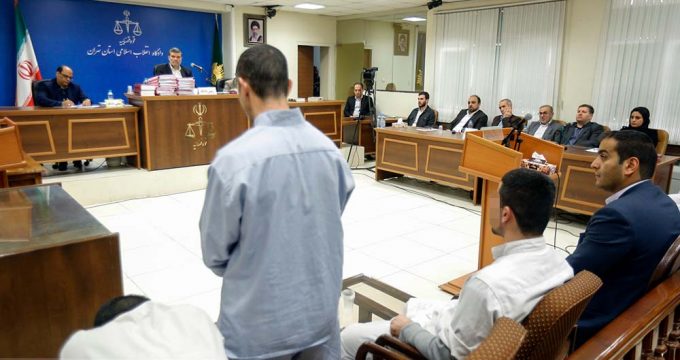 AP — An Iranian media outlet is reporting that the trial of alleged members of the Islamic State group who took part in an attack in Tehran in 2017 has begun in the country’s Revolutionary Court.

The report from the judiciary news website Mizanonline.com says the case involves 26 defendants and eight attended the first hearing Saturday with their lawyers. Charges include being members of a terrorist organization, weapons possession and unauthorized entry into the country.

According to his indictment, a suspect identified only as S.M. left the country in 2015 and joined the Islamic State group. In 2016, he re-entered to the country wearing a suicide belt and carrying weapons.

In June 2017, five militants linked to IS stormed Iran’s parliament and a shrine to revolutionary leader Ayatollah Ruhollah Khomeini, killing at least 18 people and wounding more than 50.