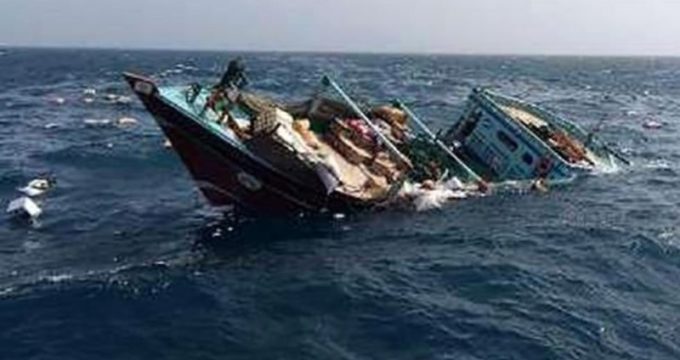 The motor boat which was carrying goods from Dubai to Abadan crashed due to bad weather and storm, Asa’di told the Islamic Republic News Agency (IRNA) on Saturday.

After receiving a S.O.S message, the rescue boat was dispatched to the accident site, he said.

Kharg Island is a continental island in the Persian Gulf belonging to Iran. The island is located 25 km off the coast of Iran and 483 km northwest of the Strait of Hormuz.