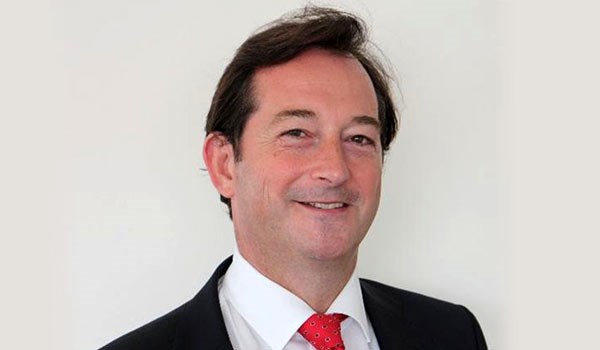 IRNA – Former UK ambassador to Tehran Nicholas Hopton in a message hailed his mission in Tehran.

“A privilege to have served in Iran, especially at this time. The UK-Iran relationship has come a long way, but still much to do, Hopton said in a Twitter message on Friday.

The newly-appointed ambassador of UK to Tehran Rob Macaire started his mission on Thursday.

In an earlier exclusive interview with the Islamic Republic News Agency (IRNA) Macaire said his country continues improving relationship with Iran, particularly in the areas of trade and investment.

Maccaire commented on his appointment, and said “I am honored to be appointed the new British Ambassador to Iran. The UK’s continued engagement with Iran is vital to our goal of making the Middle East region a safer and more stable place. I look forward to working with the Government of Iran and with international partners to preserve the nuclear deal and deepen our bilateral relationship, through constructive engagement on human rights, trade, and seeking political solutions to the conflicts in Yemen, Syria and elsewhere.”