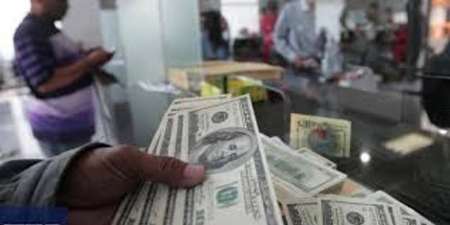 Al-Monitor | Navid Kalhor: While the nuclear deal struck between Iran and six world powers in 2015 lifted international sanctions, it failed to remove primary US restrictions on dollar transactions. As such, some in Iran have grown to view currency swap agreements (CSAs) with other countries as a way to overcome remaining US sanctions. This is even though many swaps do not become operational and these kinds of schemes are likeliest to be secured in times of mutual crises and emergency — or in the case of China, to expand trade in one’s national currency at the expense of the dollar’s dominance in global trade.

Iran formally signed its first currency swap deal with Turkey last October, and the two countries recently issued their first local currency letters of credit. This is a major step since the Islamic Republic’s previous memoranda of understanding on this issue with other countries never really came into effect. Nonetheless, the implementation of CSAs involves high risks in volatile economies, such as that of Iran.

In this vein, the Central Bank of Iran (CBI) has in the past highlighted the prerequisites for monetary agreements with other governments. It points to a series of intertwined factors that contribute to the successful conduct of currency swaps. The most significant among the latter are concerns surrounding: