Press TV- An assailant has entered the Interests Section of the Islamic Republic of Iran in the United States, sending at least one person to hospital.

Shouting slogans against Tehran, the assailant entered the office in the Pakistani embassy on Wednesday, while carrying firearm along with a cold weapon. 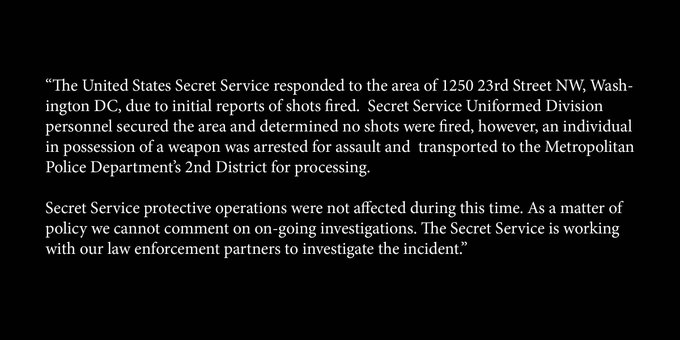 The person also managed to attack one of the staff, who was later hospitalized.

The assailant also threatened the staff and the visitors and vandalized some property.

“Secret Service protective operations were not affected during this time,” it said in a statement. “As a matter of policy we cannot comment on on-going investigations. The Secret Service is working with our law enforcement partners to investigate the incident.”