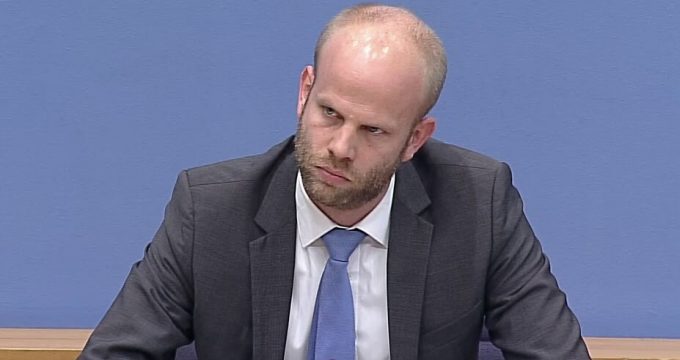 Reuters – Germany’s top priority regarding Iran is to preserve the existing international nuclear deal, a foreign ministry spokesman said, as a May 12 deadline neared for the United States to decide on restoring U.S. sanctions on Tehran.

Spokesman Rainer Breul was responding to a question about French President Emmanuel Macron’s proposal that concerns over the agreement could be addressed with a supplementary deal, a suggestion that Germany would look at carefully, he said.

“For us, the position stays clear – the highest priority is keeping the nuclear agreement and full implementation on all sides,” he said.