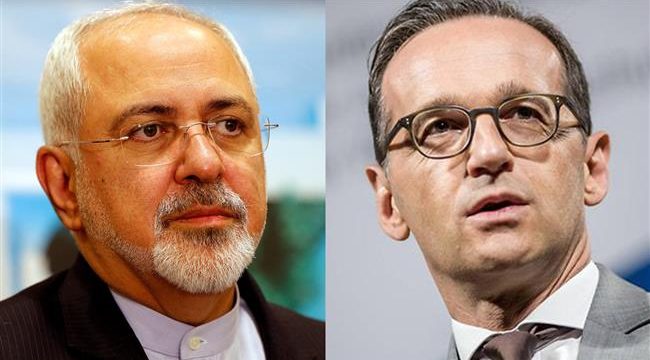 Mohammad Javad Zarif is scheduled to meet Heiko Mass today to discuss the world powers’ nuclear deal with Iran known as the JCPOA as well as the different stances of the Europeans and the United States towards it.

This meeting comes few weeks before May 12 on which US president Donal Trump will decide on the deal.

Macron and Merkel are going to travel to the United States to convince Trump to preserve the deal as Iran has already made it clear that it will abide by its commitments as far as the other parties do. It has also announced that it will resume its nuclear activities if the United States withdraws from the accord.

Iran’s Zarif arrived in New York on Thursday for a six-day visit to attend the UN Meeting on Peace-building and Sustaining Peace on April 24-25.