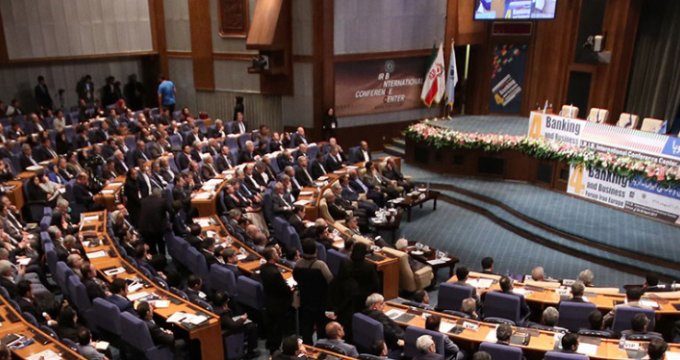 Financial Tribune- The Sixth Iran-Europe Banking and Business Forum is to be held in Tehran on April 28-29 at the five-star Espinas Palace.

The event, previously held both in Tehran and Frankfurt, will this time focus on “Iran’s business and banking ties two years following the implementation of JCPOA” that refers to the formal name of Iran’s nuclear, according to the website of the Monetary and Banking Research Institute, the Central Bank of Iran-affiliated entity hosting the event.

Future prospects of Iran’s trade and banking ties with Europe and beyond, the European Union and modern compliance management, a comprehensive framework of risk management, non-performing loans, auditing standards such as the International Financial Reporting Standards and investment opportunities in Iran, including renewable energies, will be other major topics of the forum.