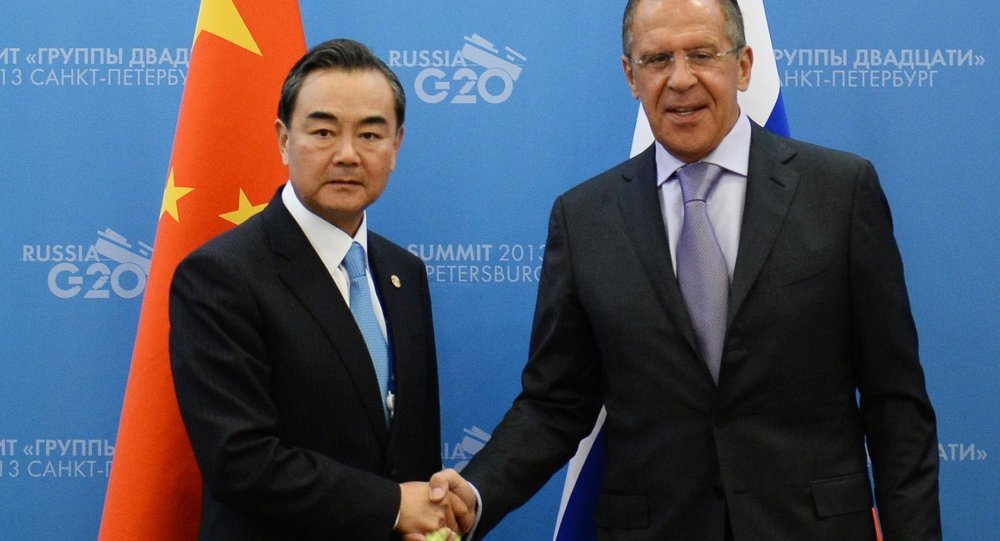 Reuters– Russian Foreign Minister Sergei Lavrov said on Monday he had agreed with his Chinese counterpart that Moscow and Beijing would try to block any U.S. attempt to sabotage the Iran nuclear deal, Russian state news agency TASS reported.

“We are against revising these agreements, we consider it very counter productive to try to reduce to zero years of international work carried out via talks between the six major powers and Iran,” TASS quoted Lavrov as saying after talks with Wang Yi, China’s top diplomat, in Beijing.

“We will obstruct attempts to sabotage these agreements which were enshrined in a U.N. Security Council resolution,” Lavrov was cited as saying.