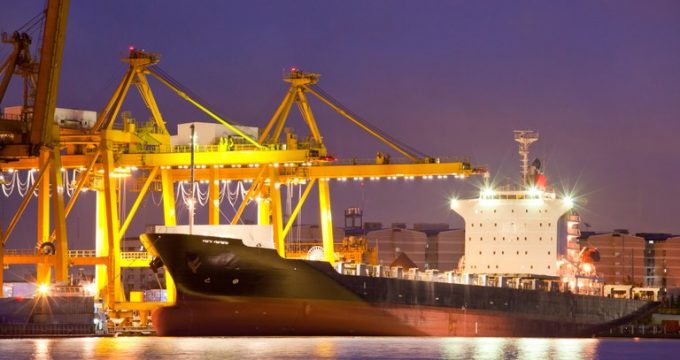 UkrAgroConsult– Iran intends to build a highway through Iraq, Syria and Lebanon, providing itself access to the Mediterranean Sea. According to Al-Quds Al-Arabi newspaper, Tehran concluded bilateral agreements on construction of a 1.700-kilometer highway with Iraqi and Syrian authorities.

The highway will connect Iran with ports in Syria and Lebanon and capitals of these countries. It is planned to build up to 300 mobile police stations in the course of traffic. The project will be implemented by Iranian company. Construction will take up to two years, reports UkrAgroConsult.

The cost of the project and its terms are not disclosed. However, as expected, it will pay back in five years after commissioning. Tehran intends to use new transport artery for transit of Iranian commodities to ports of the Mediterranean Sea in Lebanon and Syria for further export.