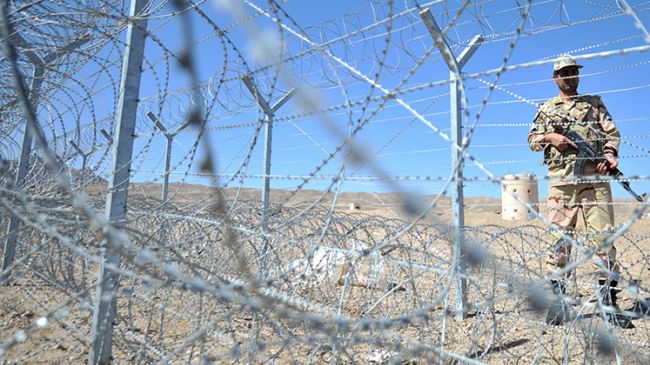 MNA – Iranian IRGC forces announced on Tuesday that 4 Iranian security forces including two Basiji forces were martyred in an attack on a border post in southeastern province of Sistan and Baluchistan.

According to IRGC Ground Forces statement on Tuesday, clashes erupted between border guards and the terrorists as they ambushed a border post in Mirjaveh in the southeastern province of Sistan and Baluchestan.

The statement added that several terrorists were killed and injured by the security forces.

Two Iranian border guards and two Basiji forces were martyred by the terrorists in the ambush while three others were injured.