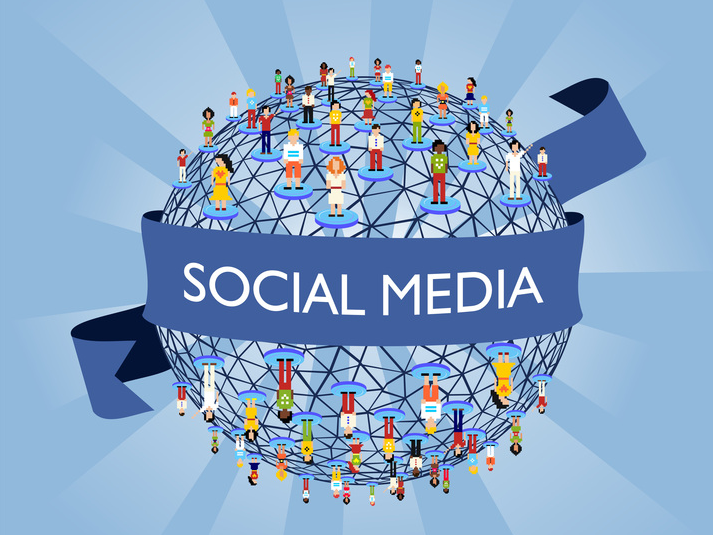 AFP – Iran’s ministry of education on Sunday (April 15) banned the use of foreign social media networks in schools, the ILNA news agency reported, amid a push by Tehran to limit the influence of outside online platforms.

Schools must “only use domestic social networks” for their communication, the ministry said in a statement, according to the reformist-linked news agency.

Telegram is the most popular social network in Iran. In 2017, the app claimed it had 40-million monthly users in the Islamic Republic.

Instagram is also very popular, and companies in Iran – like elsewhere – often use both platforms to communicate directly with customers.

During a wave of protests that hit dozens of Iranian cities over at the start of the year, Iranian authorities temporarily banned Telegram, accusing the app of allowing foreign-based “counter-revolutionary” groups to fuel unrest.

Since then, authorities have sought to develop Iranian social media networks and limit the reliance on foreign-based platforms, which Tehran accuses of hosting sites deemed hostile to the Islamic Republic.

Several Iranian platforms offering services similar to Telegram have emerged in recent months, like the Soroush network, which already claims to have five million subscribers.

“No message is read, and no (personal) information is communicated to anyone,” he told parliament.

In a statement recently posted to his website, Iran’s Supreme Leader Ayatollah Ali Khamenei said the government should guarantee the “security and privacy” of people on the internet.

Khamenei called intrusions into online privacy “haram”, or prohibited from a religious standpoint.

Iranian media has appeared to encourage people to join the new networks by assuring viewers they will continue to operate even if Telegram is again banned.