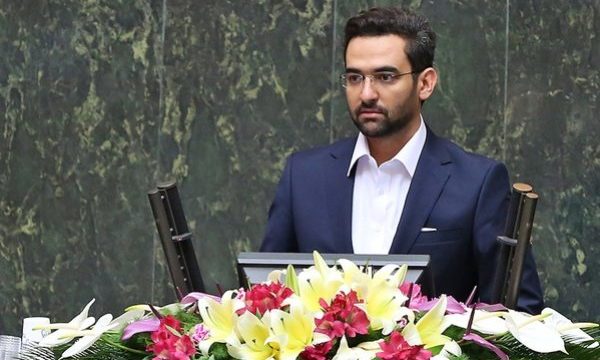 MNA – Iranian ICT Minister Mohammad-Javad Azari Jahromi who was called to Parliament to answer the questions posed by two MPs managed to convince the chamber and return to his office safe.

Mohammad-Javad Azari Jahromi, Iranian Minister of Communications and Information Technology (ICT), who was summoned to Iranian parliament to answer the questions posed by two MPs, managed to convince the legislators with his explanation.

They wanted to know what happened to the projects defined in 2012-13 to upgrade and renovate data transit networks. The second question was why those projects were replaced with Tadbir (shrewdness) Project. Also they interrogated the minister about maintenance contracts.

After the questions were read in the open meeting of Sunday, the Iranian ICT minister got behind the lectern and offered his explanation.