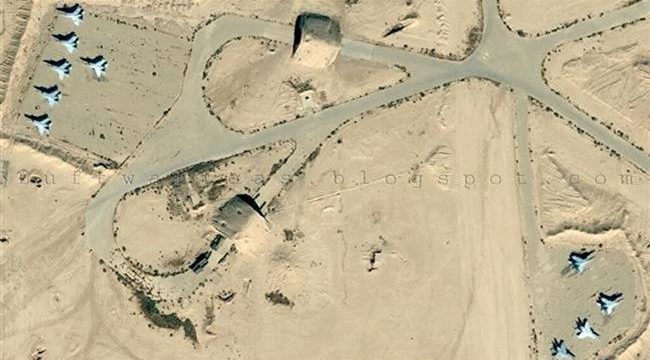 Haaretz– The Russian Foreign Ministry has summoned Israel’s ambassador to Moscow for a conversation on the attack of the Syrian air base which occurred Sunday overnight, officials in the Israeli Foreign Ministry confirmed Tuesday.

Officials told Haaretz that Israel was in constant communication with the Kremlin and that Gary Koren, Israel’s ambassador in Moscow, would meet today with Russian Deputy Foreign Minister Sergei Alexeyevich Ryabkov.

The Russian military said on Monday that two Israeli F-15 war planes carried out airstrikes on a Syrian air base near Homs on Sunday, the Interfax news agency reported. 14 people were reportedly killed in the strike, at least seven of them Iranians.

Interfax cited the Russian Defense Ministry as saying the Israeli war planes had carried out the strikes from Lebanese air space. The Russian ministry said that Syrian air defense systems had shot down five of eight missiles fired, while the other three landed in the western part of the base. Russian Foreign Minister Sergei Lavrov said Monday that the strike was “a dangerous development.”

Dmitry Peskov, spokesman for Putin, told reporters on Monday that Israel had not spoken to the president ahead of the air strike even though there may have been Russian military advisers at the base, which he described as “a cause for concern for us.”