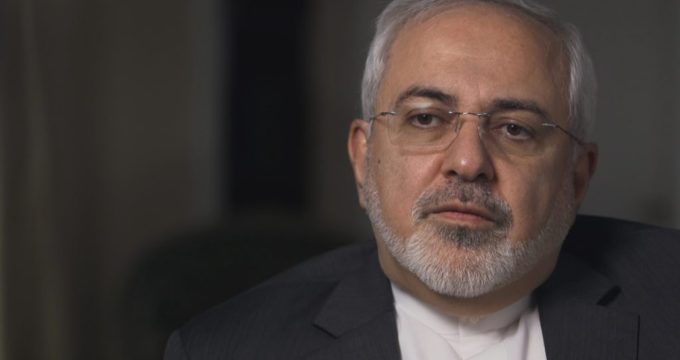 Iran’s coverage: US thinking up excuses to intervene in Syria: Zarif

Foreign minister of Iran slammed the US president’s remarks on Tehran’s possible role in a recent chemical attack in Syria as a “pretext” for meddling in the Arab country and making up for the successive defeats that US- and Israeli-backed terrorists have suffered in Syria.

The bodies of seven Iranian military advisers who lost their lives in an attack by Israeli warplanes on the T-4 airbase in Syria’s Homs were transferred to Tehran on Tuesday.

The Russian Defense Ministry said on April 9 that two Israeli F-15 fighter jets had carried out a strike against Syria’s T-4 airbase amid reports by Syrian media that the military facility had been targeted by missiles.

After an expert-level session, councilors at Tehran City Council (TCC) finally agreed with the second resignation of Tehran’s Mayor Mohammad Ali Najafi with 15 out of 21 votes in favor.

Iran is fully defending the Syrian territorial integrity and the sovereign government in the country, a senior advisor to Iran’s Supreme Leader said on Tuesday.

Central Bank of Iran Governor Valiollah Seif said Tue. that the decision to replace dollar with euro in the country’s foreign trade transactions will be implemented with more determination this year.

Iran bids $3.7B for joint railway project with Russia

Iranian Defense Minister Brigadier General Amir Hatami highlighted the country’s military preparedness in the face of foreign threats and said the enemies are well-advised not to test the Islamic Republic’s power.