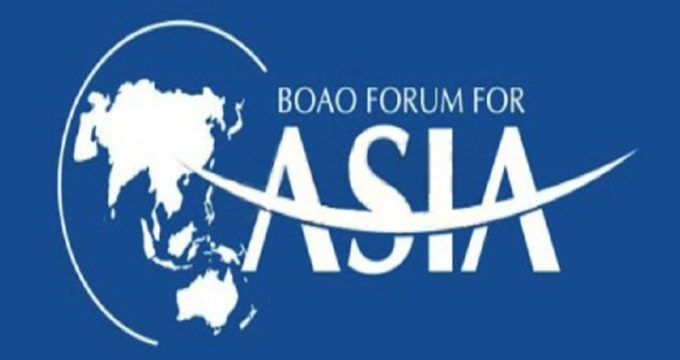 Boao Forum for Asia kicks off in China

IRNA – The Boao Forum for Asia started with the attendance of over 2,000 cultural, media, economic and political figures including the head of the Islamic Republic News Agency (IRNA) in south of China on Tuesday.

The Boao Forum for Asia is a non-profit organization that hosts high-level forums for leaders from government, business and academia in Asia and other continents to share their vision on the most pressing issues in this dynamic region and the world at large.

Presidents of Austria, the Philippines, Pakistan, Prime Ministers of Mongolia, the Netherlands and Singapore, the United Nations Secretary General and the CEO of International Monetary Fund are among top officials who have taken part the event.

The event is one of the most important forums in economic and cultural fields among Asian and other countries, Foreign Minister of the People’s Republic of China Wang Yi announced.

The Forum is committed to promote regional economic integration and bring Asian countries even closer to their development goals, organizers have said.