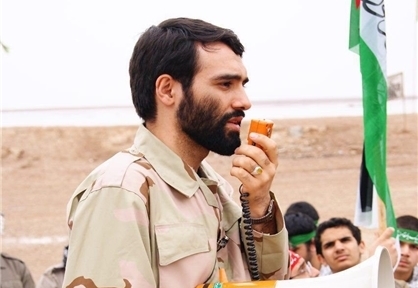 Three Iranians were killed in air strike on Syrian air base on Sunday: Fars news

Reuters – Three Iranians were killed in an air strike on a Syrian air base on Sunday, Iran’s Fars news agency said.

The semi-official Fars news said on Monday that “Three defenders of the shrine, Seyed Ammar Mousavi, Mehdi Lotfi Niasar and Akbar Zavar Jannati” were killed in the air strike “carried out by the Zionist regime’s fighter jets.”

Iran calls its fighters in Syria the defenders of the shrine as it says the forces are there to protect the Zeinab Shrine, a Shia holy site near Damascus.