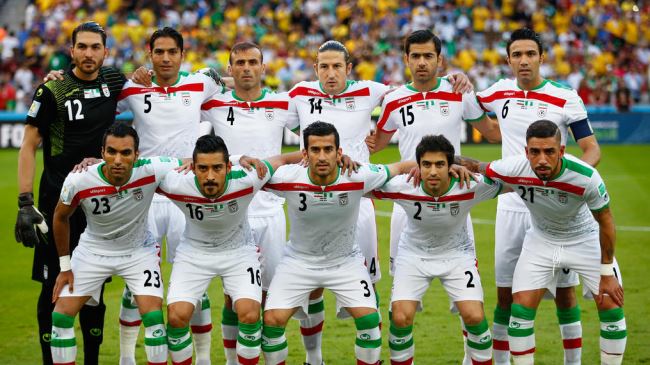 Press TV- A friendly fixture between the Iran men’s national football team, domestically known as Team Melli, and Syria, which was meant to serve as a build-up for the Iranian side prior to the start of its campaign at the 2018 Fédération Internationale de Football Association (FIFA) World Cup, has been called off.

The Football Federation of the Islamic Republic of Iran, in a statement released on Saturday, announced that the match, which had been scheduled for May 11, has been cancelled since a large number of Iranian footballers will not be available as their respective clubs will be competing at the 2018 Asian Football Confederation (AFC) Champions League at the time.