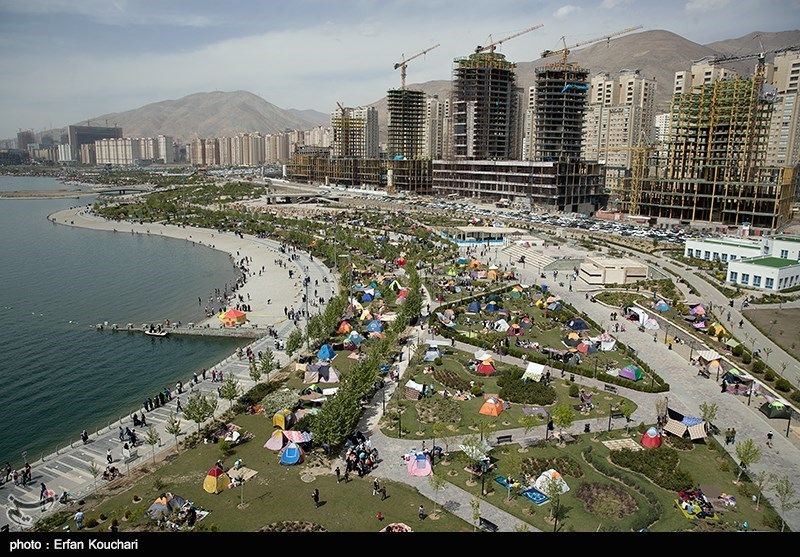 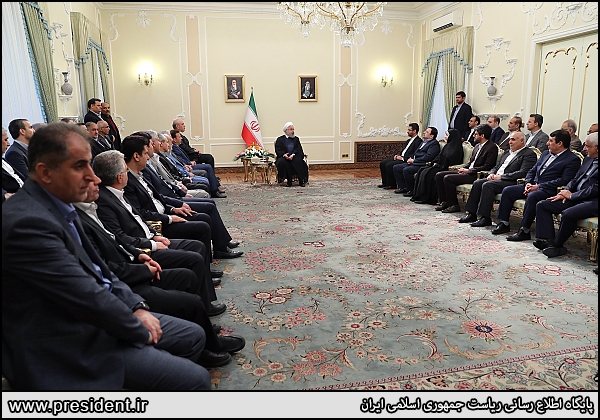 Speaking in a Nowruz meeting with ministers, governor generals and managers of executive organs on Tuesday, Dr Hassan Rouhani said: “People are the source of blessing for the authorities and the main factor of security and unity in the society and all efforts must be directed towards providing more and better service to the people”. 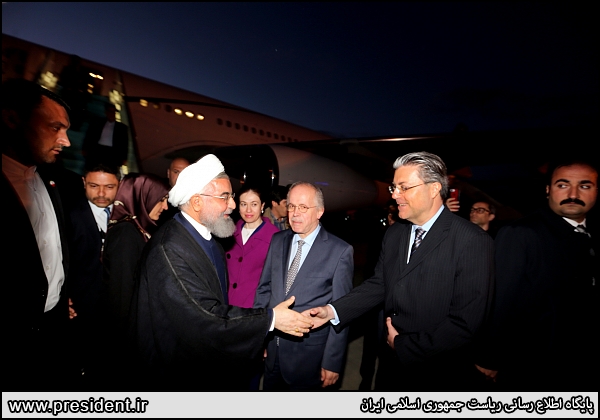 President of the Islamic Republic of Iran arrived in Ankara late on Tuesday in order to attend tripartite summit of Iran, Russia and Turkey. Upon arrival, Dr Rouhani was welcomed at the airport by high-ranking local officials and the Iranian Ambassador to Turkey. 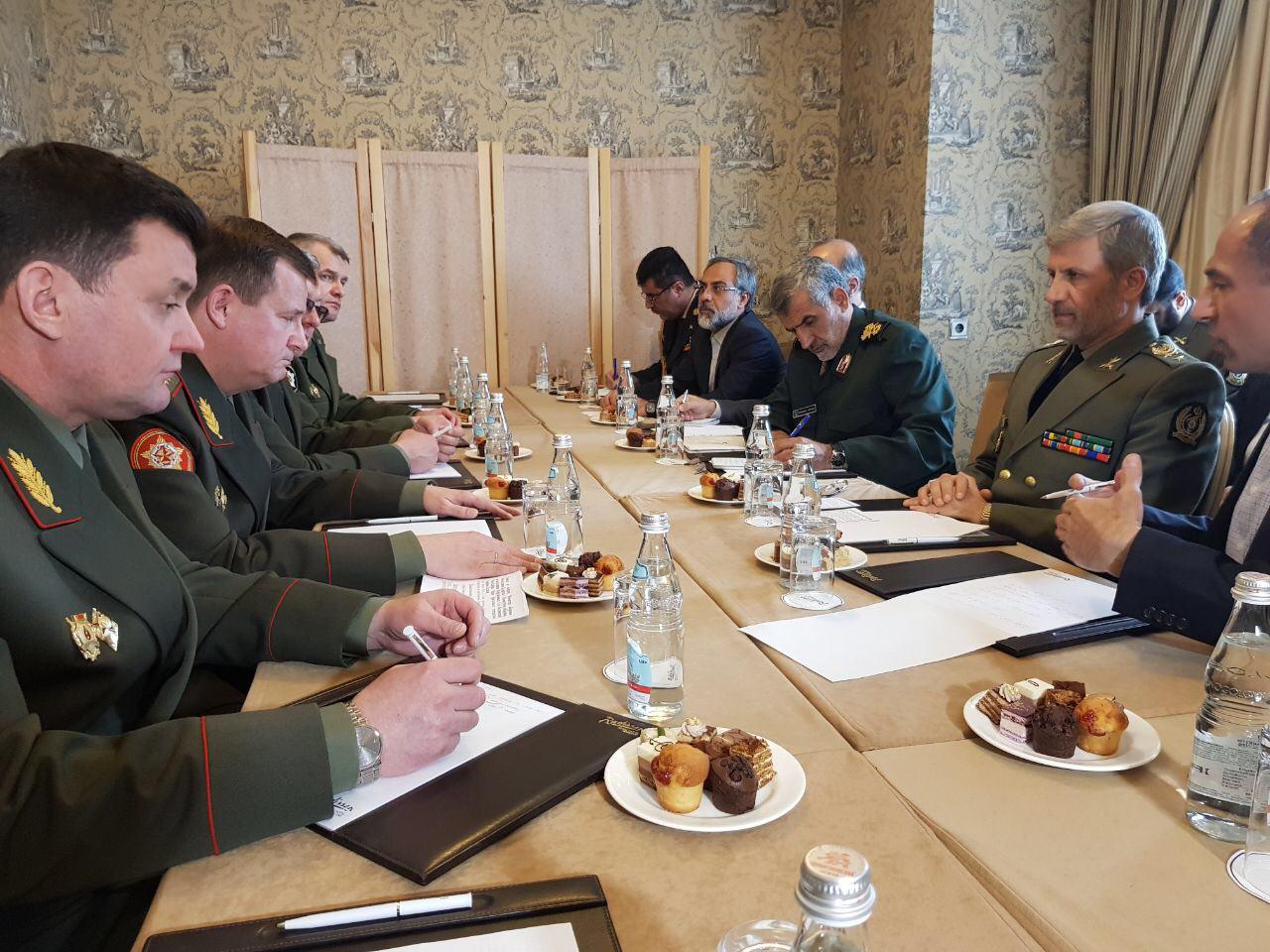 Iranian President Hassan Rouhani held talks in Ankara on Wednesday with his Turkish counterpart Tayyip Erdogan ahead of a three-way summit with Russia on the Syrian conflict.

Presidents of Iran, Russia and Turkey meet on Syria

The leaders of Russia, Iran and Turkey are meeting in the Turkish capital for talks on Syria’s future. The leaders are expected to reaffirm their commitment to Syria’s territorial integrity and the continuation of local cease-fires when they meet Wednesday. 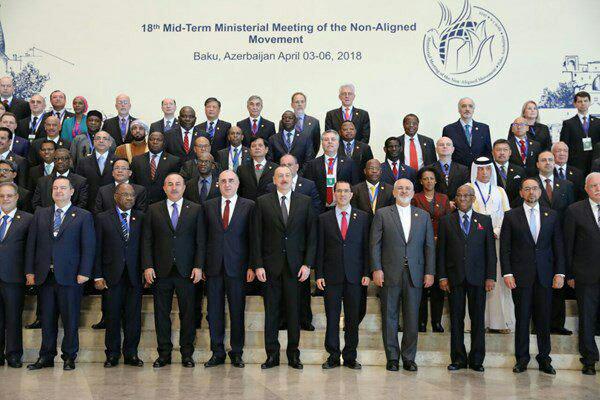 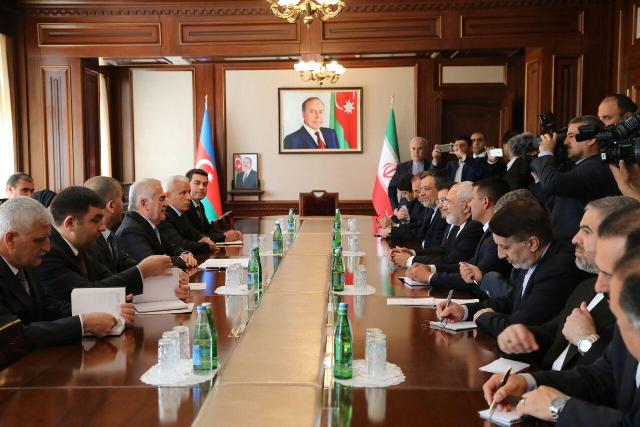 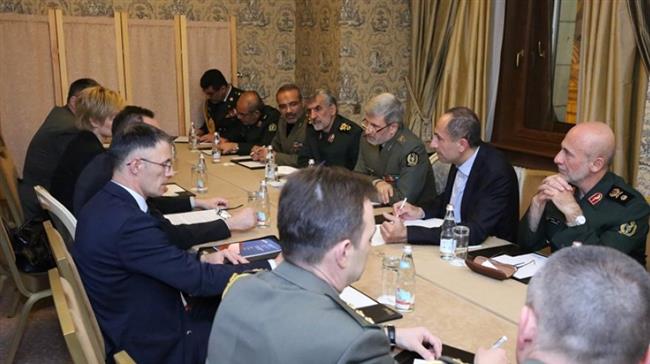 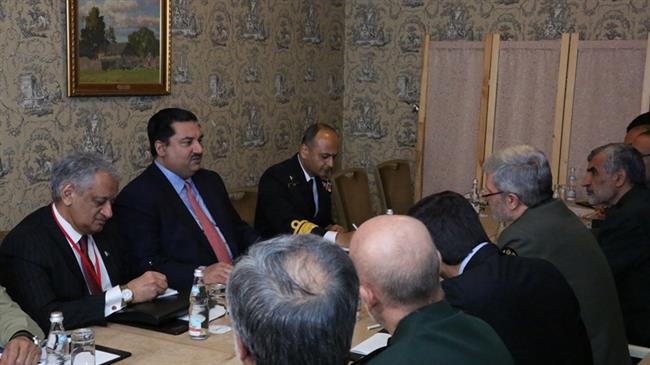 The adult competitions for the 13th edition of RoboCup Iran Open kicked off on April 5 at Tehran International Exhibition Center, with participation of about 500 teams. 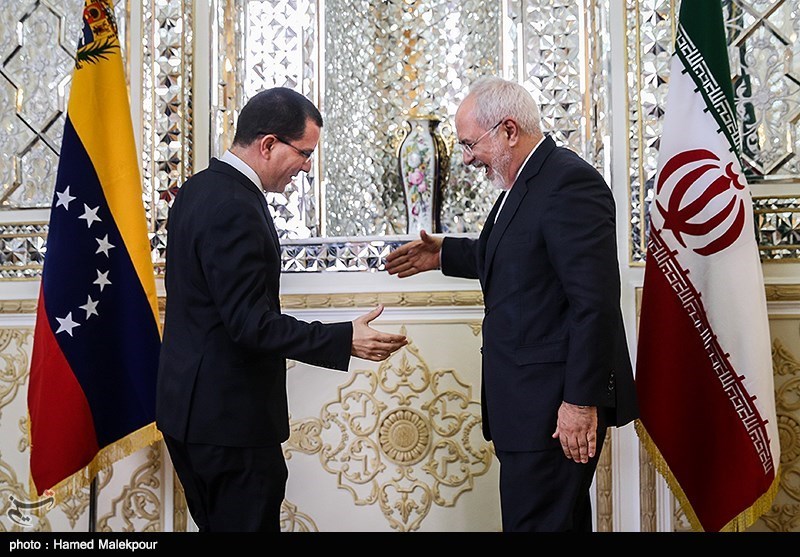 The adult competitions for the 13th edition of RoboCup Iran Open has wrapped up on Saturday night in the presence of several high-ranking officials.