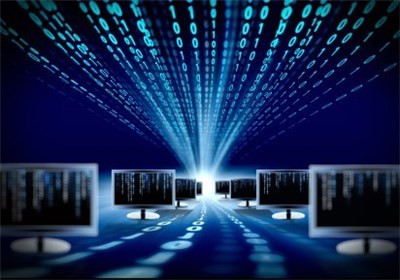 From among hundreds of thousands of navigators in Iran, about 3, 500 ones have been affected, he said.

The performance of companies in repelling and restoring has been evaluated as normal, he added. ‘Maher Company’s performance to give information to other firms was weak.’

The attack aimed at damaging Cisco Systems, he said, adding that Iran was also damaged in this regard.

With the formation of rapid reaction teams and the efforts made by all experts and activists of prompt executive measures started and given the need for the physical presence of experts to re-launch routers, over 95% of the network returned to normal mode by midnight, the statement reads.

Fortunately the network infrastructure was not damaged and the least damage was reported in three mobile operators and data centers of Pars Online and Tebyan companies, statement added.

Cisco Company announced the vulnerability of routers ten days ago.

However, due to the fact that many private companies keep their network settings in freeze during holidays, as well as inappropriate dissemination of information by Maher Institute as regard updating systems setting, the ISPs were damaged.