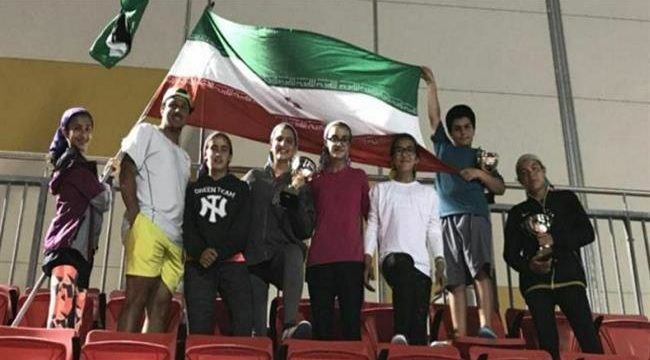 On Friday, the Iranian juniors emerged victorious over their Kazakh opponents (10-8, 3-6 and 6-3) in the final of the outdoor clay court event at the Khalifa International Tennis & Squash Complex in the Qatari capital city of Doha, and took the top honors.

Fatemehsadat Zanjani shared the third spot in the women’s singles with a representative from Vietnam.

Meanwhile, Safi deafened a contestant from Kazakhstan (6-0 and 6-1) in the singles final, and picked up the trophy.

The first edition of Qatar Asian Junior 14&U tournament started on March 31, and finished on April 6, 2018.