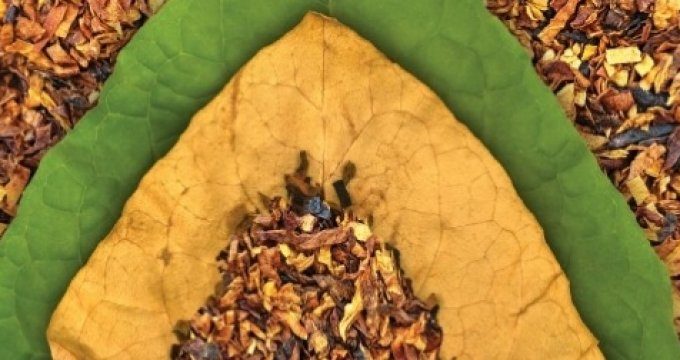 Financial Tribune- Turkey, with more than $42.35 million, was the biggest exporter of tobacco to Iran during the 11 months to Feb. 19. According to the latest figures released by the Islamic Republic of Iran Customs Administration, a total of about 16,100 tons of tobacco worth nearly 3.4 billion rials (around $118 million) were imported by Iran during the period.

“Around 20% of Iran’s demand for tobacco are domestically produced,” the head of Tobacco Planning and Supervision Center. “Plans have been made to increase land under tobacco cultivation by 500% to achieve self-sufficiency,” Ali Asghar Ramzi was also quoted as saying by IRNA last year.

The official noted that imported tobacco is 30-40% more expensive than the local product. According to Hosseinali Qavanlou, the head of Golestan Industries, Mines and Trade Organization, nearly 65% of Iran’s tobacco (over 5,000 tons) are cultivated in northern Iran.