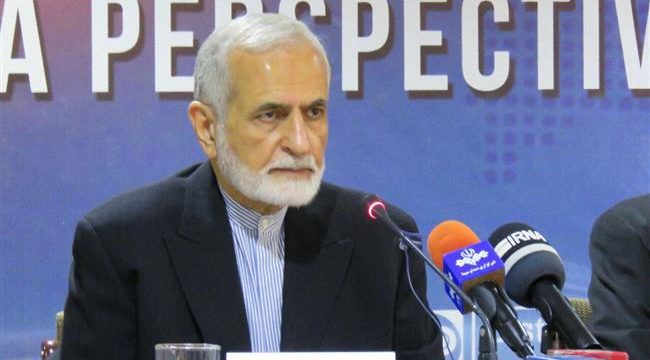 “Iranians are fond of Pakistani basmati rice which is being imported through Dubai to the disadvantage of both Iranian consumers and Pakistani exporters,” Kharazi told rice exporters at a ceremony in Lahore in which Acting Consul General of Iran in Lahore Majid Sadeghi Dowlatabadi was also present.

Responding to a demand made by Rice Exporters Association of Pakistan President Chaudhry Samiullah Naeem, Kharazi said Tehran was also working on a proposal for opening bank branches in both the countries for direct trade transactions in currencies other than dollar to avoid the US pressures.

He said Iran was interested in bilateral cooperation in various sectors and not just rice and was negotiating with Islamabad for reducing duties on bilateral trade.

Recalling Tehran’s role in lending support to Pakistan when latter needed the most soon after its independence, he said Iran under a bilateral agreement also constructed the gas pipeline up to Pakistani borders while the latter, he regretted, under the US pressure could not yet accomplish the construction work on its side.

Kharazi added that the US sanctions rather helped Iran attain self-sufficiency in each sector from infrastructure development to defense related needs.

President of Rice Exporters Association of Pakistan said a delegation of rice exporters would soon leave for Iran and hoped that the former foreign minister would help the visitors in striking business to business deals during the visit.