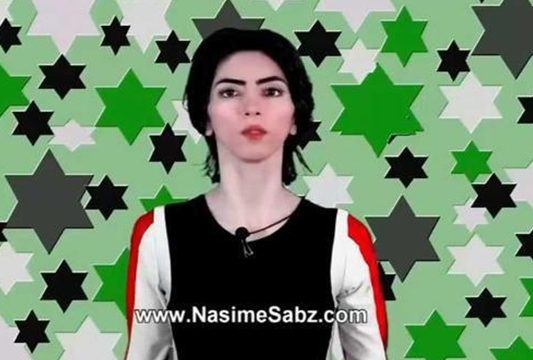 IFP- An Iranian-American woman named Nasim Aghdam, a vegan and animal rights activist with lots of followers on Instagram, has been identified as the person who opened fire on the YouTube headquarters in California, perhaps in protest at being censored by the video-sharing company.

Aghdam on Tuesday opened fire on the YouTube campus and injured three people before killing herself.

The shooter, who would have turned 39 on Thursday, claimed on her social media accounts that YouTube was discriminating against her videos, many of which focused on animal rights and veganism, mixed in with bizarre musical parodies.

“There is no free speech in real world & you will be suppressed for telling the truth that is not supported by the system. Videos of targeted users are filtered & merely relegated, so that people can hardly see their videos!”

San Bruno, California, police said they continue to investigate a motive for the shooting.

“At this time there is no evidence that the shooter knew the victims of this shooting or that individuals were specifically targeted,” police said in a statement Tuesday night.

Aghdam’s family told NBC News that she was a long-time YouTube user who felt she had been cheated. YouTube “stopped everything and now she has no income,” her father, Ismail Aghdam, said in a brief phone interview. He said his daughter was at YouTube on Tuesday but said he did not know how she was involved in the incident.

Nasim, who also used the name Nasime Sabz (Green Breeze) on her Facebook, Instagram and personal website, had many followers and earned a living by posting videos on her YouTube channel. However, she appeared to bear a grudge against YouTube claiming she was not receiving money owed for her video hits.

CBSNews said Aghdam’s father Ismail told them his daughter had been missing for several days and he’d told police she was “angry” at YouTube.

Police said early investigations indicated the shooting was of a domestic nature and not terrorism-related.