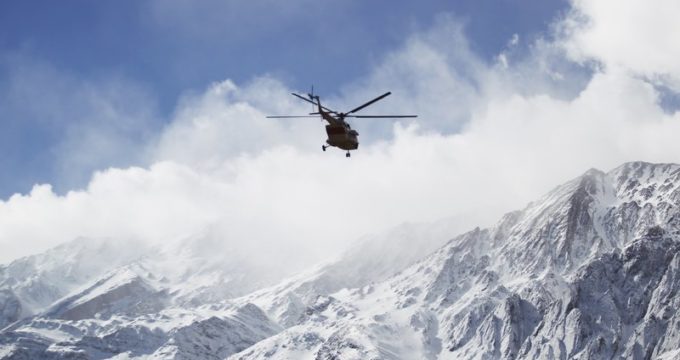 IFP- An Iranian official says the search for victims of the February plane crash in south-western Iran is continuing non-stop in areas near the peak of the Dena Mountain.

“By the order of the governor of Kohgiluyeh and Boyer-Ahmad [Province], the search for remnants of victims was not stopped even during Nowruz [the Persian New Year] holidays,” Aziz Fili, a deputy governor of the province, told the Persian-language IRNA on Tuesday.

Fili said the bodies of 46 passengers have been recovered and identified so far.

The plane, an ATR-72 operated by the Iran Aseman Airlines, crashed 50 minutes after taking off from Tehran’s Mehrabad Airport and before making it to Yasuj in western Iran.

There were no survivors among the 65 passengers and crew on the plane, whose bodies were buried under ice and snow.

The search and rescue operation started shortly after the tragic incident, but bad weather, including dense fog, snow, and high winds have slowed down the recovery efforts in the Dena mountain range.

Fili said the mountains adjacent to the crash site have gotten snow three times since the downing of the plane, further complicating the operation.