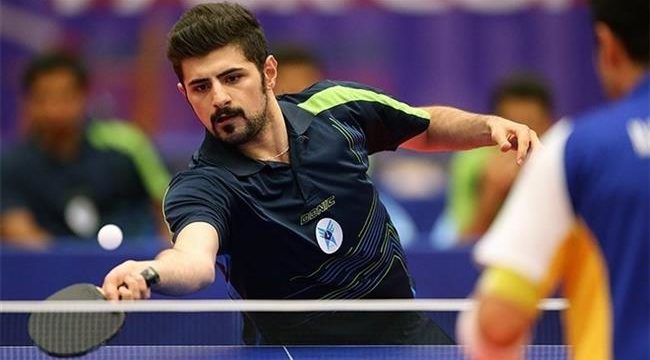 The 25-year-old Iranian sportsman lost to his Austrian opponent Robert Gardos 1-4 (9-11, 12-10, 5-11, 8-11 and 13-13) in the semi-final round of the tournament in the city of Guadalajara, located roughly 60 kilometers (37 miles) northeast of the capital Madrid, on Saturday, and claimed the third place overall.

The 2018 ITTF Challenge Spanish Open was held between March 28 and April 1.

The tournament was preceded by the qualification events, which commenced on March 28 and concluded on March 29.