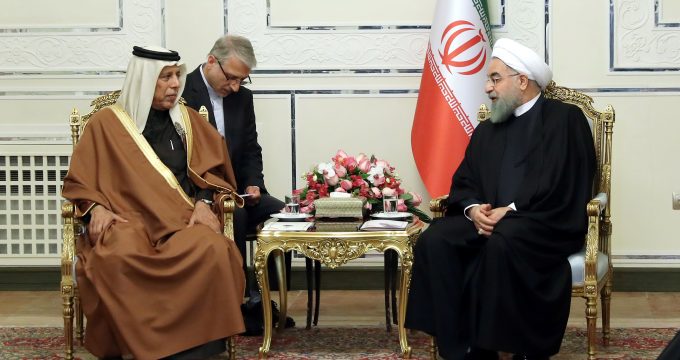 Iran is Qatar’s neighbor which opened its airspace and sea routes to it following the blockade, or else Qatar wouldn’t have been able to move its people or goods out of its territory, said Ahmed bin Abdollah in response to a question concerning the continuation of Qatari-Iranian relations, according to Qatari media.

He made the remarks when participating in the 138th Assembly of the Inter-Parliamentary Union (IPU) in Geneva, Switzerland, 24-28 March.