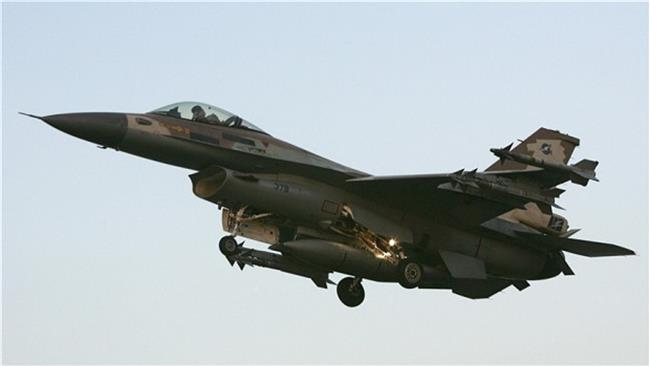 Israel admits to launching military attack on Syria in 2007, warns region of more

Press TV- Israel has formally admitted that it had attacked and destroyed a site in eastern Syria back in 2007, warning the region of more such assaults.

The announcement by the Israeli military through declassified documents came on Wednesday about “Operation Out of the Box” against what Israel claims to be a nuclear reactor in Syria’s eastern province of Dayr al-Zawr.

For over 10 years, the Israeli military had prohibited discussions about the already well-known and widely reported secret.

According to the Jerusalem Post, the Mossad confirmed the existence of the Syrian site in March 2007. In the months that followed, former Israeli Prime Minister Ehud Olmert tried to pressure former US President George W. Bush to attack the site.

In July 2007, after Bush refused Israel’s demands, Olmert convened his security cabinet, which ultimately concluded that the alleged reactor had to be destroyed.

Before midnight on September 5, 2007, four F-15 jets and four F-16 warplanes entered the Syrian airspace via Turkey, dropping nearly 17 tons of bombs on the facility.

The Syrian envoy to the UN slams the West for supplying nuclear material to Israel.

On Wednesday, the Israeli minister for military affairs, Avigdor Lieberman, said the 2007 strike was a message to Israel’s enemies.

He claimed, “The motivation of our enemies has increased in recent years, but the strength of our army, our air force and our intelligence capabilities have increased compared with the capabilities we had in 2007.”

Syria, a signatory to the nuclear Non-Proliferation Treaty (NPT), has always dismissed reports that the site was a nuclear reactor. Damascus said that the destroyed complex was a military site under construction.

Syrian President Bashar al-Assad vehemently denied that his country had built a nuclear reactor in violation of its commitments under the NPT and to the International Atomic Energy Agency (IAEA).

In 2017, Syria’s Permanent Representative at the UN Bashar al-Ja’afari lashed out at the Security Council and the IAEA for their failure to denounce Israel’s blatant military attack in 2007, noting that Israel refused to cooperate with the IAEA in investigating the possible contamination caused by the Israeli rockets and the materials used to destroy the site.

Israel is believed to be the sole possessor of a nuclear arsenal in the Middle East with more than 200 undeclared nuclear warheads. Tel Aviv has rejected global calls to join the NPT and does not allow international inspectors to observe its controversial nuclear program.

Syria has on numerous occasions slammed the Western countries for supplying Israel with nuclear materials in a blatant violation of the NPT and even helping it to keep its nuclear activities secret.

A quick look at Israel’s acts of military aggression against Syria.

There has been a sharp hike in Israeli acts of aggression against Syria since 2011, when the Arab country plunged into a foreign-backed crisis targeting the government in Damascus.

Israel has, ever since, launched military attacks on targets in Syria in an apparent attempt to prop up terrorist groups that have been suffering heavy defeats on the battlefield with Syrian government forces, who are fighting to liberate the countries from the clutches of foreign-backed militant groups.

The latest such attacks took place on February 20, when Israeli warplanes bombed a Syrian army facility in central Syria. The Syrian military hit at least one Israeli F-16 returning from the bombing raid.