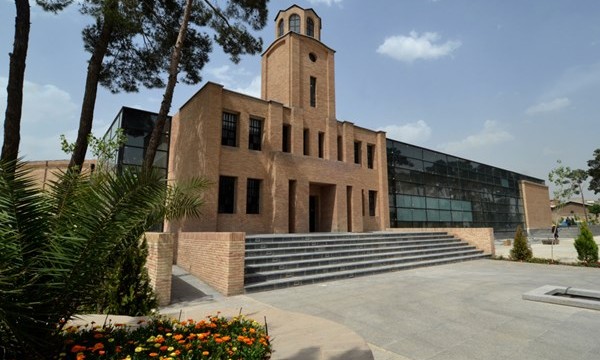 Financial Tribune- Museums and cultural centers under the auspices of Iran’s Cultural Heritage, Handicrafts and Tourism Organization will be open during the Iranian New Year holidays from March 21 to April 2.

According to Mohammadreza Kargar, ICHHTO’s director for museum affairs, museums and cultural complexes will be open until 3:00 p.m. on March 20 and on regular working hours throughout the 13-day holiday season.

“The centers can hold special events in their premises to mark the break of the New Year with the permission of provincial ICHHTO directors,” he said, ILNA reported.

Besides, all centers are allowed to extend their working schedule based on the number of visitors and the capacity of the center.

Museums and cultural centers will be open on National Nature Day (locally known as 13 bedar, held annually on the 13th day of the Iranian New Year, April 2), but picnicking in the outdoor area of the centers will be strictly prohibited.

The day is an Iranian occasion in which people spend time outdoors, in parks, gardens or woodlands.

“Managers are instructed to prevent the observance of the traditional ritual in the centers,” Kargar said.

Filming and photography will still be forbidden except for the press and live television programs.

Kargar emphasized that the fee for visiting museums and cultural complexes will not change during the holidays.

Museums are also tasked with offering brochures and bilingual CDs to visitors and display short films to introduce the complex. In addition, the centers are required to install bilingual signposts.

The museum affairs department has called on the complexes to organize events such as painting, photography and story writing competitions to encourage people to pay a visit.

They have also been called upon to install kiosks across the city to facilitate the purchase of tickets.