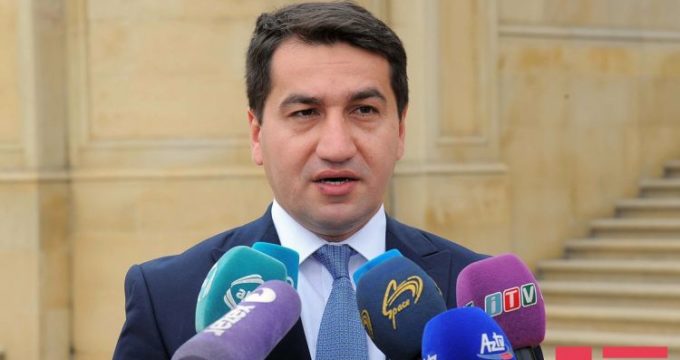 Baku to issue visa for Iranians at int’l airports: Official

IRNA – Spokesman of Azerbaijan’s Foreign Ministry said that visas for Iranian citizens travelling to Azerbaijan will be issued at the international airports.

‘We hope that this decision will contribute to further development of humanitarian, economic and trade relations between friendly and neighboring countries, Azerbaijan and Iran, as well as increase contacts between peoples,’ Hajiyev added.