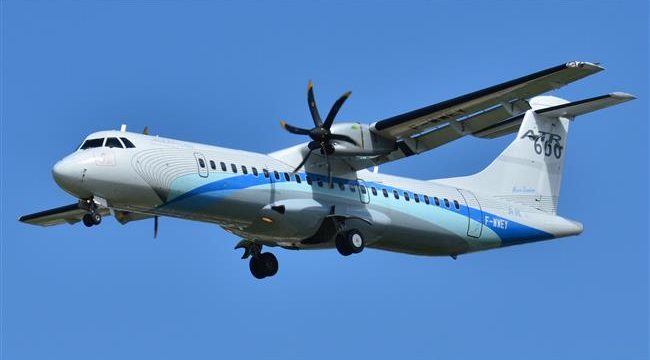 MNA – Iran Civil Aviation Organization has permitted Aseman Airlines to resume operation of its ATR-72 planes following their grounding over the Feb. 8 plane crash with 65 people on board.

In a statement issued Monday, Iran Civil Aviation Organization gave Aseman Airlines permission to resume operation of the -200 and -500 variants of ATR-72 aircraft, after ensuring the safety of this type of aircraft.

Iran Civil Aviation Organization also noted that Aseman Airlines resumed its ATR72 operations on Monday morning at 9:25 AM from Shiraz to Bandar Abbas.

Aseman Airlines was temporarily barred from operating its five remaining ATR72 aircraft after one of them crashed into Mount Dena on February 8 with 65 people on board.

Flight EP3704 disappeared from radar around 45 minutes after taking off from Tehran on a domestic flight to Yasouj. All 65 on board, including 59 passengers and 6 crew members, were reported dead. The recovery efforts for bringing bodies down the mountain are still underway, hampered by bad weather and difficulty of access to the site.