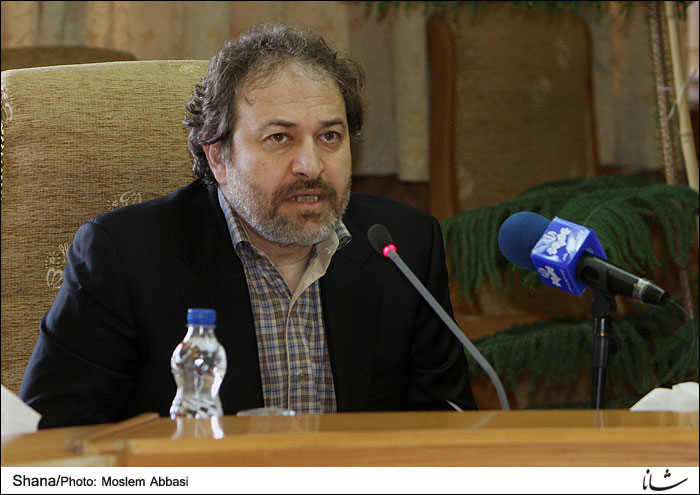 MNA – Former Chief Executive of Gas Export Development Company Nosratollah Seifi said, “United Arab Emirates (UAE) owns gas field in Turkmenistan and has repeatedly embarked on transmitting gas to their country through Iran, the issue of which faced with harsh opposition due to various reasons.”

In an interview with MNA correspondent, he said, “presence of Saudi Arabia in Turkmenistan–Afghanistan–Pakistan–India Pipeline project dubbed “TAPI” cannot be considered solely because of its political origin, adding, “for many years, the United Arab Emirates (UAE) owns a gas field in Turkmenistan and has repeatedly raised the issue of transmitting gas to its country via Iran, the issue of which has faced opposition from the Iranian side.”

Islamic Republic of Iran should be turned into an energy hub in the region according to the strategic energy document, he said, adding, “however, we should welcome any entry and exit of energy from the country wholeheartedly.”

Iran could receive transit fee from the passage of this pipeline from Turkmenistan towards the United Arab Emirates (UAE), he said, adding, “even, the country can add its own gas to it, the issue of which can bring about a lot of income source to the country solely.”

Of course, it seems that Saudi Arabia owns a gas field in Turkmenistan and wants to use it optimally, Seifi maintained.

It should be kept in mind that supplying maximum interests of either of the two sides is of priorities of the negotiating country or company, he said, adding, “under such circumstances, presence of Saudi Arabia in TAPI pipeline project cannot be considered due to the political issues.”

In conclusion, the official in charge pointed out that production of Liquefied Natural Gas (LNG) and its exports does not seem logical due to high production cost of this natural gas in the country.