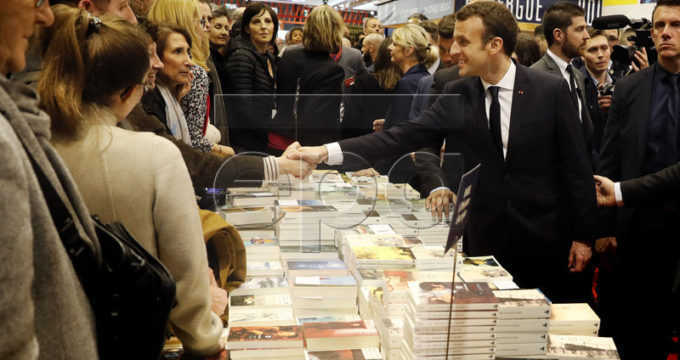 MENAFN– Iran has taken a part in Paris Book Fair which kicked off on Friday, with 700 book titles.

In line with a plan called ‘Grant Program’ which has been launched by the Iran Ministry of Culture and Islamic Guidance and calls for book translation and publication, Albania and India expressed their willingness in the first day of the exhibition to translate and publish the Iranian works.

Through the Grant Program, Iran encourages translation of the Persian books into other world languages.

Iran’s pavilion at the Paris Book Fair will introduce the Iranian books and the country’s publishing industry and invite the foreign publishers to take part in the Tehran International Book Fair in May.

The 38th Paris Book Fair in which 50 world countries including Iran have participated runs for four days.