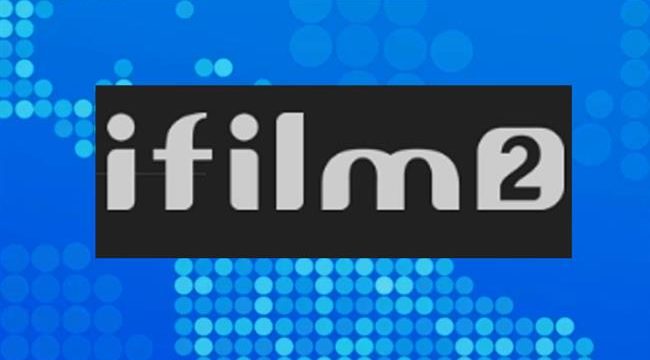 Press TV- Building on a notably-successful and long-running first experience, Iran has launched iFilm2 television channel for Dari speakers within and outside the country’s borders.

The inauguration ceremony took place on Saturday in the presence of Abdol-Ali Ali-Asgari, the head of the Islamic Republic of Iran Broadcasting (IRIB), and Peyman Jebelli, the head of the IRIB’s World Service, as well as Mahdi Mojtahed, iFilm director.

Also attending the event were a number of Afghan cultural activists.

Dari is the variety of the Persian language, which is spoken in Afghanistan and Tajikistan. The new channel was hailed as a symbol of cultural and ritual commonality among the Iranian, Afghan, and Tajik nations.

“IFilm2 is a belt connecting the region’s Persian-speaking countries and nations,” said Ali-Asgari.

The channel can be received on:

The IRIB chief said it was hoped that the channel serves as a barrier against the Western cultural inroad into the region.

IFilm was inaugurated in September 2010, broadcasting in Persian, Arabic and English. Setting its slogan as the slogan, “Friend of My Family,” it airs Iranian movies and television series for the people of the world 24 hours a day. The channel is estimated to enjoy a viewership of several hundred millions.

Besides, it airs interviews with Iranian, Afghan and Tajik theater and movie artistes, behind-the-scene installments, motion picture reviews, and the interactive the “You and iFilm” show.