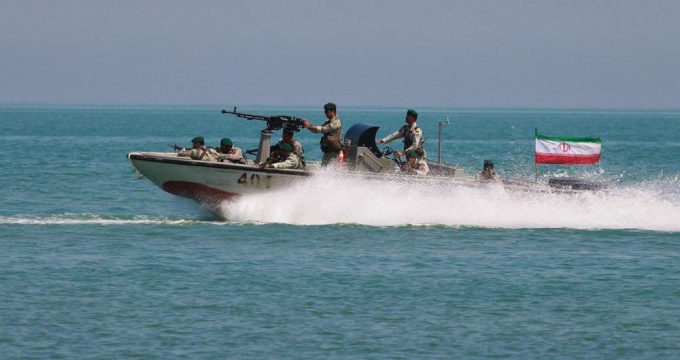 MNA – Spokesperson for the US Special Operations Command William Orban claimed that eye-catching and dramatic reduction in confrontation between Iranian and American naval forces in the Persian Gulf is a sign of change in behavior of the Iranian side.

Given the above issue, any unsafe and unprofessional behavior has not been observed by the Iranian naval forces in the Persian Gulf since August 2017, he maintained.

Orban’s statements came while Iran has consistently considered offshore conflict with US forces especially in Hormuz Strait as a result of their(Americans) unprofessional behaviors, the report concluded.