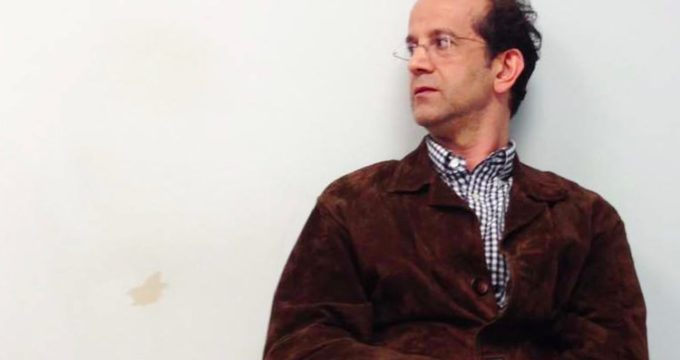 Man sentenced to 25 years in prison in Iranian missile case

AP — A dual citizen of Iran and the United States has been sentenced to 25 years in prison for attempting to buy surface-to-air missiles and aircraft components for the Iranian government in violation of U.S. sanctions.

Reza Olangian, of Los Gatos, California, was sentenced in federal court in Manhattan on Wednesday. A jury convicted him in 2016 of charges including conspiring to acquire and transfer anti-aircraft missiles.

Olangian was arrested in Estonia in 2012 and then extradited to the U.S.

Prosecutors say the 57-year-old had arranged to buy the missiles from a Drug Enforcement Administration informant posing as a Russian arms dealer. They say the deal involved 10 missiles, but that Olangian ultimately wanted to acquire at least 200.

Olangian’s lawyer says he will appeal.