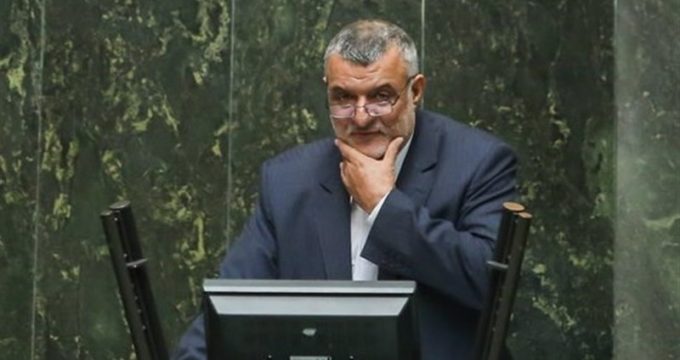 Tasnim – Iranian Agriculture Minister Mahmoud Hojjati on Wednesday joined his two comrades to survive a vote of no-confidence in the parliament.

The agriculture minister was the third cabinet member to survive a no-confidence vote in the past two days.

The agriculture minister took the podium in an open session of the parliament on Wednesday morning to respond to the questions of lawmakers, many of them critical of Hojjati’s record and his handling of the water management programs.

At the conclusion of the session, attended by 229 MPs, 117 lawmakers voted against the plan to dismiss the minister, while 105 were in favor of his dismissal. There were 7 abstentions.

Hajjati has served as the minister of agriculture in both administrations of President Hassan Rouhani.