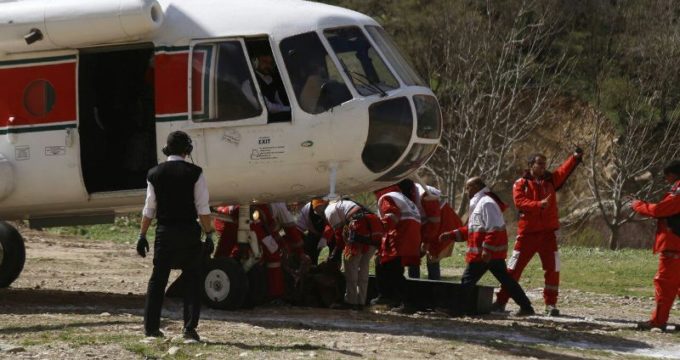 IRNA – The bodies of 10 victims on board the Turkish business plane that crashed in western Iran were identified 24 hours after DNA tests.

The private Turkish plane with 11 people on board, including Mina Basaran, the 28-year-old daughter of the Turkish eminent businessman, on its way from the United Arab Emirates (UAE) to Istanbul crashed on Sunday. All people on board died.

After DNA tests by Iran’s Legal Medicine Organization on the bodies recovered from the plane’s wreckage, 10 bodies were identified, according to the Iranian organization website.

The DNA tests conducted in Iran were confirmed with the genetic profiles of the victims’ families provided by Turkey’s Institute of Forensic Medicine.