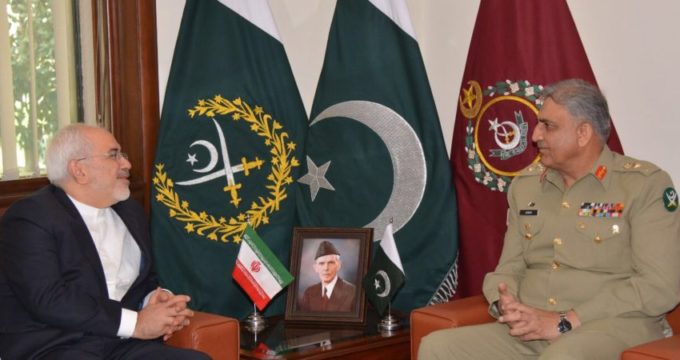 It said that regional peace is dependent upon wider cooperation within West Asia. ‘We all need to cooperate to root out transnational security/ crimes threat.’

Zarif heading a politico-economic delegation is on a three-day official visit to the country on the invitation of his Pakistani counterpart Khwaja Asif.

During his stay in Islamabad, Zarif has discussed bilateral ties and issues of mutual interest with the top-ranking Pakistani officials including prime minister, parliament speaker, foreign minister and national security adviser.

This is Zarif’s seventh visit to Pakistan since he became the 11th government’s foreign minister in 2013.