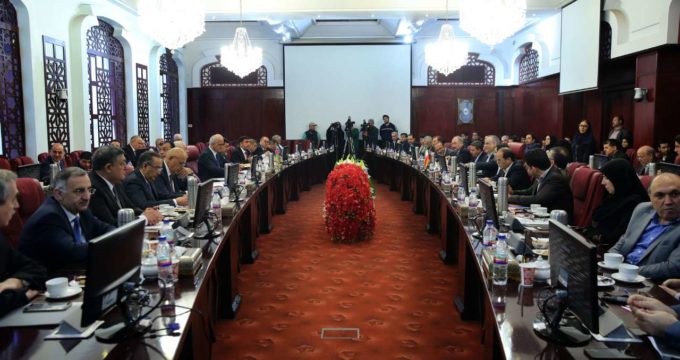 IRNA – Tehran and Baku are expected to sign 12 cooperation documents during Iran-Azerbaijan joint economic commission currently underway in the Iranian, said Iran’s minister of finance and economic affairs on Tuesday.

The Iranian minister said that both presidents in the two neighboring nations are determined to boost banking cooperation and he expressed hope for the issue to be discussed during the event.

Mustafayev said the level of mutual cooperation between the two countries has been on the rise during the past four years.

He added that during the same period presidents of the two countries have met 10 times.