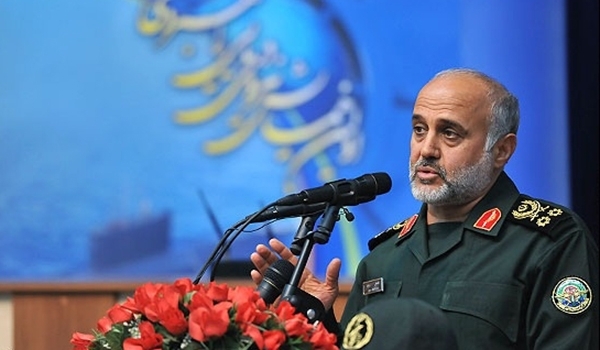 Senior commander warns US, Israel of high costs of confrontation against Iran

FNA- Commander of Khatam ol-Anbia Headquarters Major General Gholam Ali Rashid warned the US and Israel that they cannot bear the costs and consequences of confrontation against Iran.

“At present, the development and deepening of Iran’s regional power has made any decision to confront the Islamic Republic difficult which will be followed by unimaginable costs,” General Rashid said on Sunday.

“Today, the Zionist regime has more than the past understood the Islamic Republic of Iran’s power in the region and will avoid testing it because it cannot manage confrontation against Iran and cannot bear its costs,” he added.

General Rashid also advised the US to avoid sinking in a quagmire which is the result of policies to create crisis and wage military war by Israel.

In relevant remarks earlier this month, The US has given up the military option against Iran for the heavy costs and little gains of war against a highly-deterrent country, Commander of the Islamic Revolution Guards Corps Navy Rear Admiral Ali Fadavi said.

“Today, the Americans understand well that the Army Navy and IRGC Navy are a united hand in the sea which enjoys much more power than the Americans,” he added.

Rear Admiral Fadavi underlined that the US has come to the conclusion that “the losses and harms of aggression against the Islamic Republic of Iran will be way bigger than its gains”.