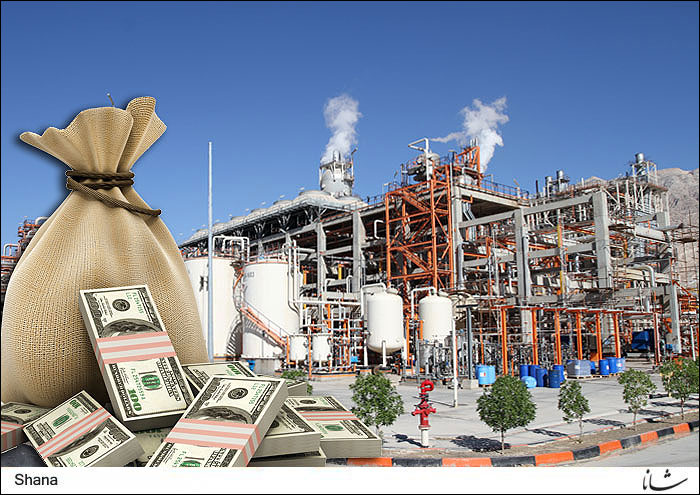 MNA – Following US President Trump’s threats on withdrawing from the nuclear deal, Iran’s chances for attracting foreign finance from major banks stand at 50%, a TCCIMA official told MNA on Saturday.

Hossein Salimi, a member of Iran Chamber of Commerce, Industries, Mines and Agriculture (ICCIMA), told Mehr News correspondent on Saturday that Iran is counting greatly on foreign finance to propel its economy to reach the required seven percent growth.

He went on to note, however, that Donald Trump’ threats and his decision to re-think US’ commitment to the Iran nuclear deal on May 11 have kept the chances for receiving foreign finance from major international banks at 50 percent.

“The truth is that we need to do our best to attract foreign finance to advance the country’s economic goals,” he said.

According to him, if Iran fails to absorb the necessary amount of foreign finance, the country will have to find other alternatives for economic growth.

“If sanctions are back, they will overshadow Iran’s economic growth, inflation and employment rate,” he said. “But if all these three factors are controlled, it will lead to production. Production in turn requires investment, and investment will not occur without credit lines.”

Salimi noted that everyone is now waiting for May 11 to see what Donald Trump would finally decide on the fate of the nuclear deal. He added that while small foreign banks are currently trying to make an impression on Iran’s economy, no major bank has yet decided to play a part due to their fear of sanctions imposed by the US.