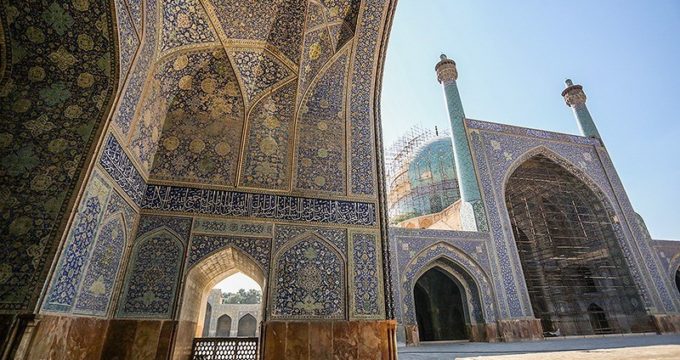 Tasnim- It is the oldest preserved edifice of its type in Iran and a prototype for later mosque designs throughout Central Asia. The complex, covering more than 20,000 m2, is also the first Islamic building that adapted the four-courtyard layout of Sassanid palaces to Islamic religious architecture.

Its double-shelled ribbed domes represent an architectural innovation that inspired builders throughout the region. The site also features remarkable decorative details representative of stylistic developments over more than a thousand years of Islamic art.

Masjed-e Jame’ is the oldest Friday (congregational) mosque in Iran, located in the historical centre of Isfahan. The monument illustrates a sequence of architectural construction and decorative styles of different periods in Iranian Islamic architecture, covering 12 centuries, most predominantly the Abbasid, Buyid, Seljuq, Ilkhanid, Muzzafarid, Timurid and Safavid eras. 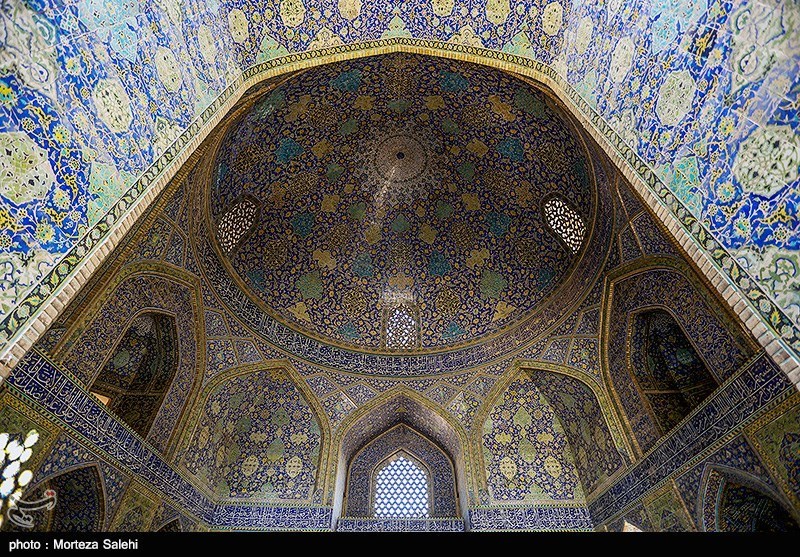 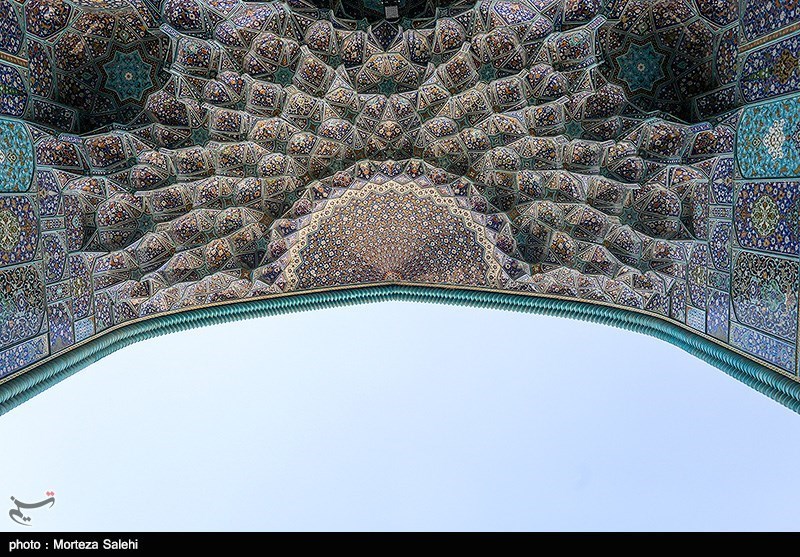 Following its Seljuq expansion and the characteristic introduction of the four iwans (Chahar Ayvān) around the courtyard as well as two extraordinary domes, the mosque became the prototype of a distinctive Islamic architectural style.

The prototype character is well illustrated in the earliest double-shell ribbed Nezam al-Molk dome, the first use of the four iwan (Chahar Ayvān) typology in Islamic architecture, as well as the textbook character of the Masjed-e Jame’ as a compilation of Islamic architectural styles. The Masjed-e Jame’ of Isfahan is an outstanding example of innovation in architectural adaptation and technology applied during the restoration and expansion of an earlier mosque complex during the Seljuq era, which has been further enlarged during later Islamic periods by addition of high quality extensions and decoration.

Masjed-e Jame is the first Islamic building that adapted the four iwan (Chahar Ayvān) courtyard layout of Sassanid palaces to Islamic religious architecture and thereby became the prototype construction for a new layout and aesthetic in mosque design.

The Nezam al-Molk Dome is the first double-shell ribbed dome structure in the Islamic empire, which introduced new engineering skills, allowing for more elaborate dome constructions in later mosque and burial complexes. On the basis of these two elements, the Masjed-e Jame is a recognized prototype for mosque design, layout and dome construction, which was referenced in several later eras and regions of the Islamic world. 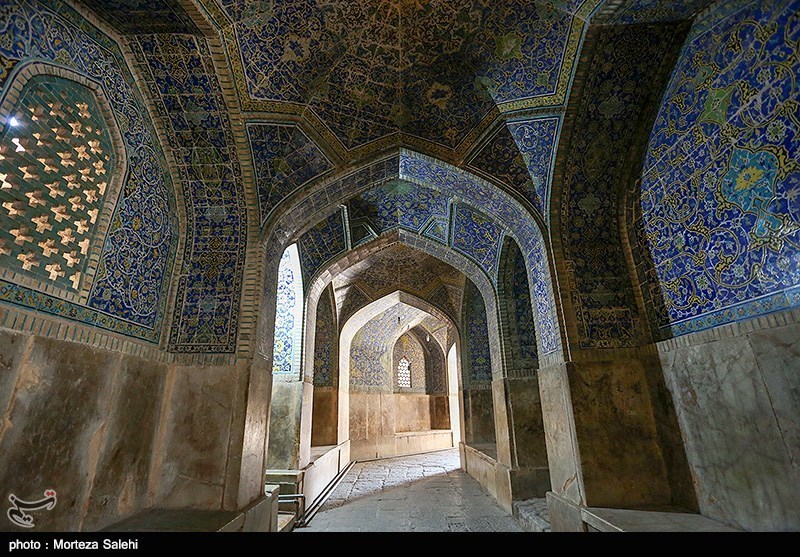 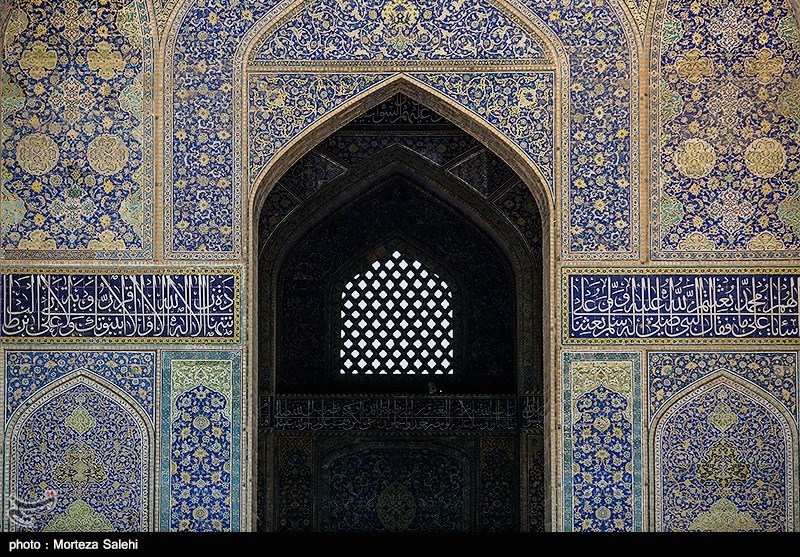 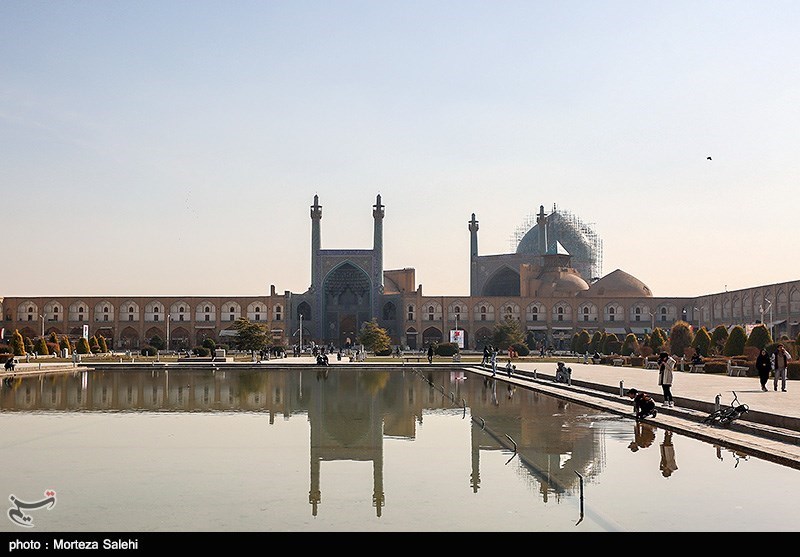 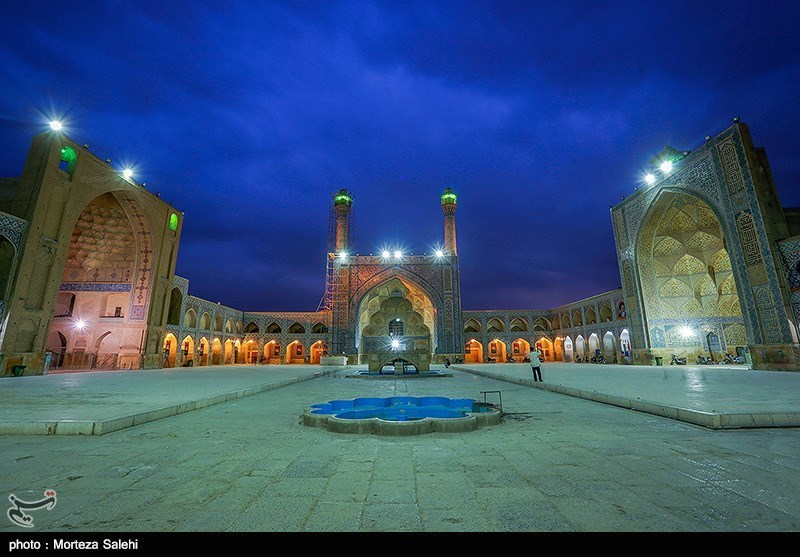 Most elements of the mosque, in particular the four iwans and the Malek al-Molk and Taj al-Molk domes, are authentic in material, design and location. Restorations and a reconstruction, which became necessary following an air raid in 1984, were carried out to an adequate standard, using traditional craftsmanship and materials. One of the most important aspects of authenticity is the function of the Masjed-e Jame’ of Isfahan, both as a mosque, which continues to be used for prayers, and as a component of the Isfahan historic bazaar fabric. 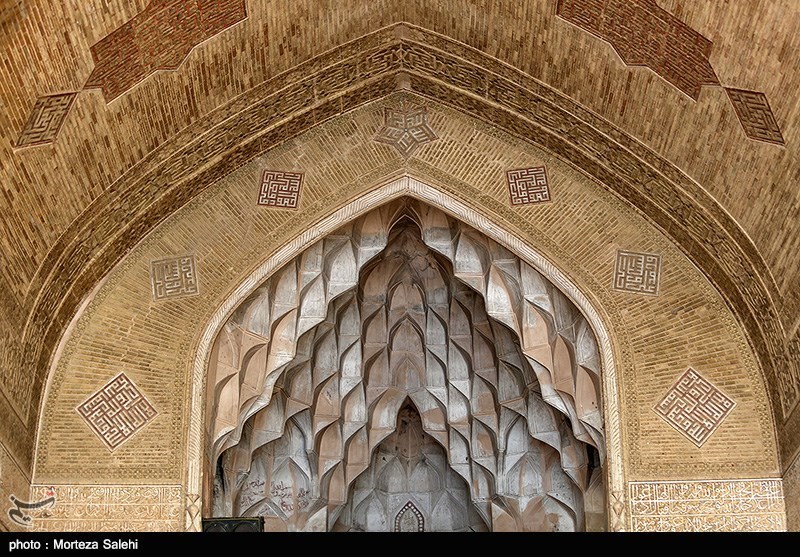 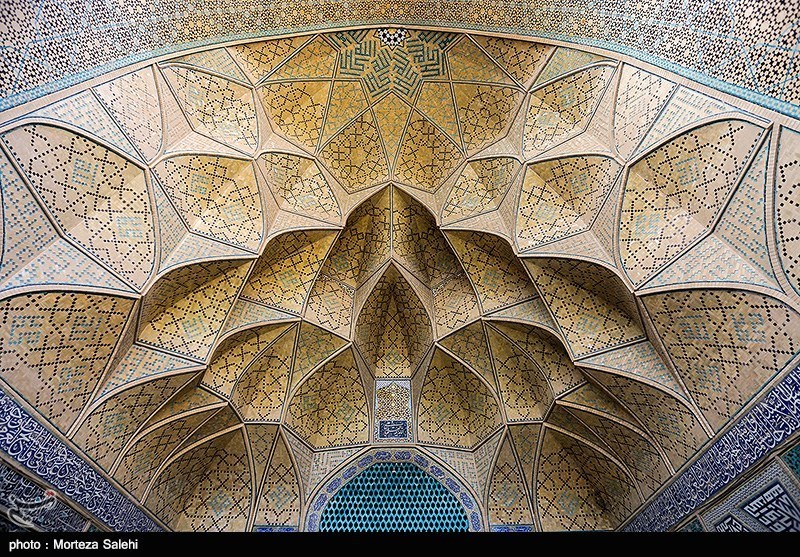 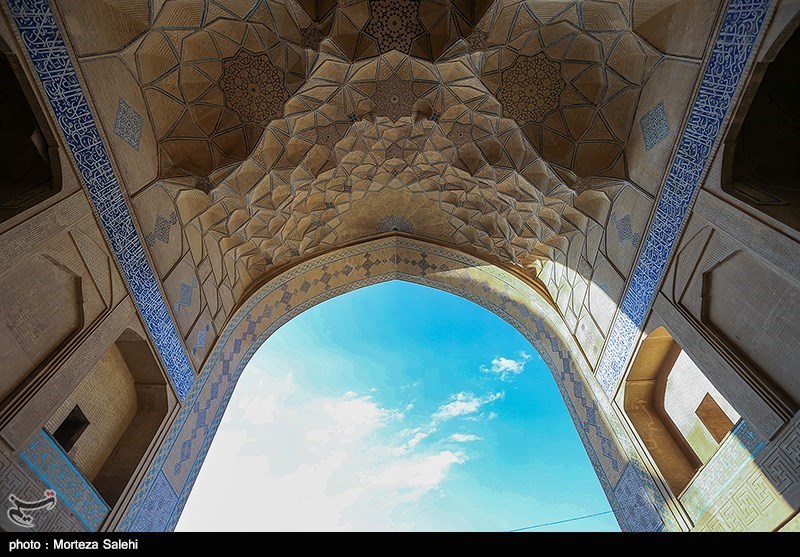 Attached to and accessed from the street network of the bazaar area, the mosque has a significant setting, the authenticity of which is highly vulnerable to changes in urban character. To respect the authenticity of spirit and feeling, the museum function of Masjed-e Jame’ has to remain sensitive to its religious use, both in terms of information panel design and visitor numbers.