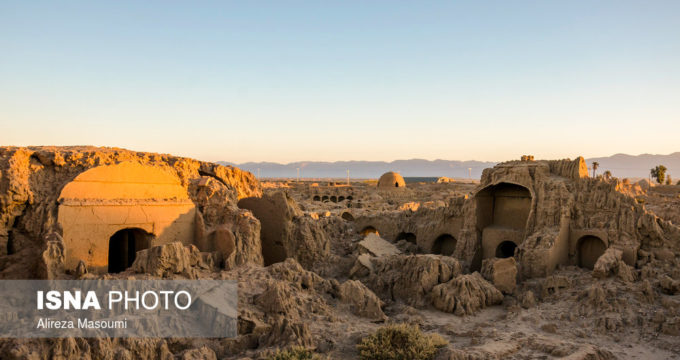 ISNA | Alireza Masumi: Korit, also known as Lower Ebrahim-Abad, is a historical village in the Central District of Tabas County in South Khorasan Province, eastern Iran. Korit is one of the oldest villages in Tabas, dating back to more than a thousand years ago. This village had valuable historical monuments before the devastating earthquake that hit the region in 1978.

Iran deserts, Iran tourist attractions, Korit Village March 4, 2018
You will see the day that you will be conducting public prayers in Al-Quds
Iran’s coverage: Triangle plot in Syria has become ‘abortive’: Gen. Safavi